FAU Splits Dual Meet on the Road Against Indian River 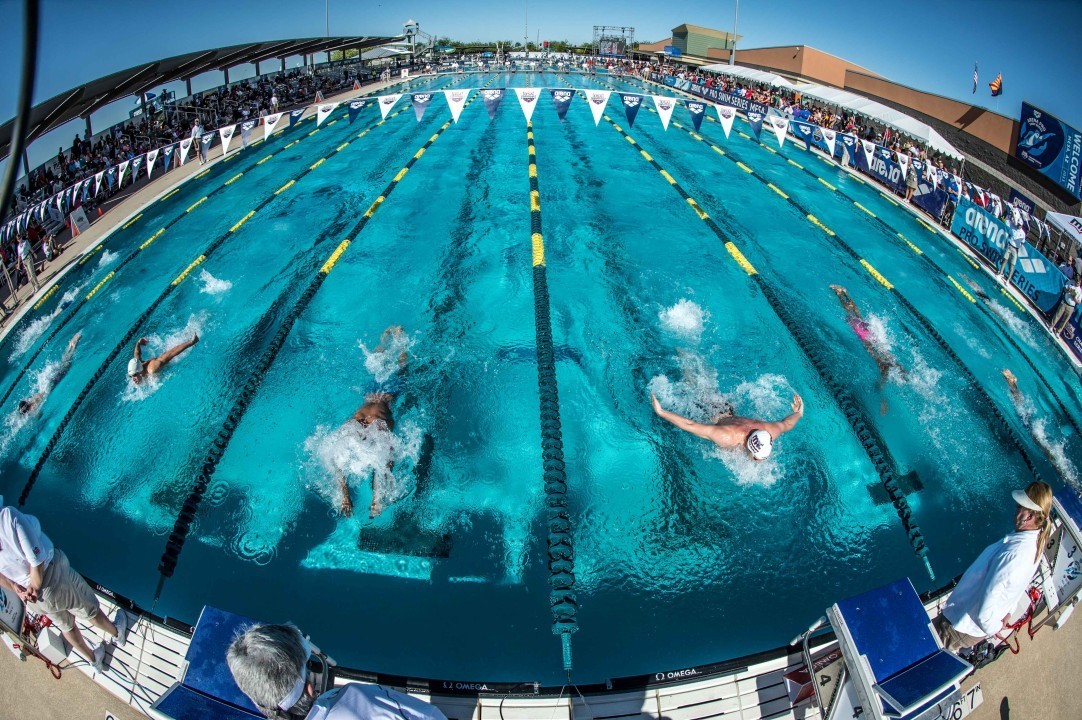 Both the men’s and women’s teams from Florida Atlantic University traveled to Fort Pierce to take on Indian River State College. In the final analysis, the teams split the dual with the FAU women winning 162-138 and the IRSC men winning 178-116.

The FAU men were not able to pull out a win for the Owls like the women’s team was. That being said, there were still some stand out races for the Owls. Freshman Michael Rahrig swam a 1:53.77 in the 200 fly, which was good for first place. He also finished second in the 100 fly (52.35) to IRSC’s Nicholas Loomis (50.69).

One of the keys to IRSC’s win on the day was their dominant relay performances. They were able to take the first two places straight out of the gates in the 200 medley relay. Both the “A” and “B” team finished a full two seconds ahead of FAU’s fasted squad. Later in the meet, IRSC scored first and third place points in the 200  free relay.

Both teams return to action next weekend at the Georgia Tech Invite from November 19-21.