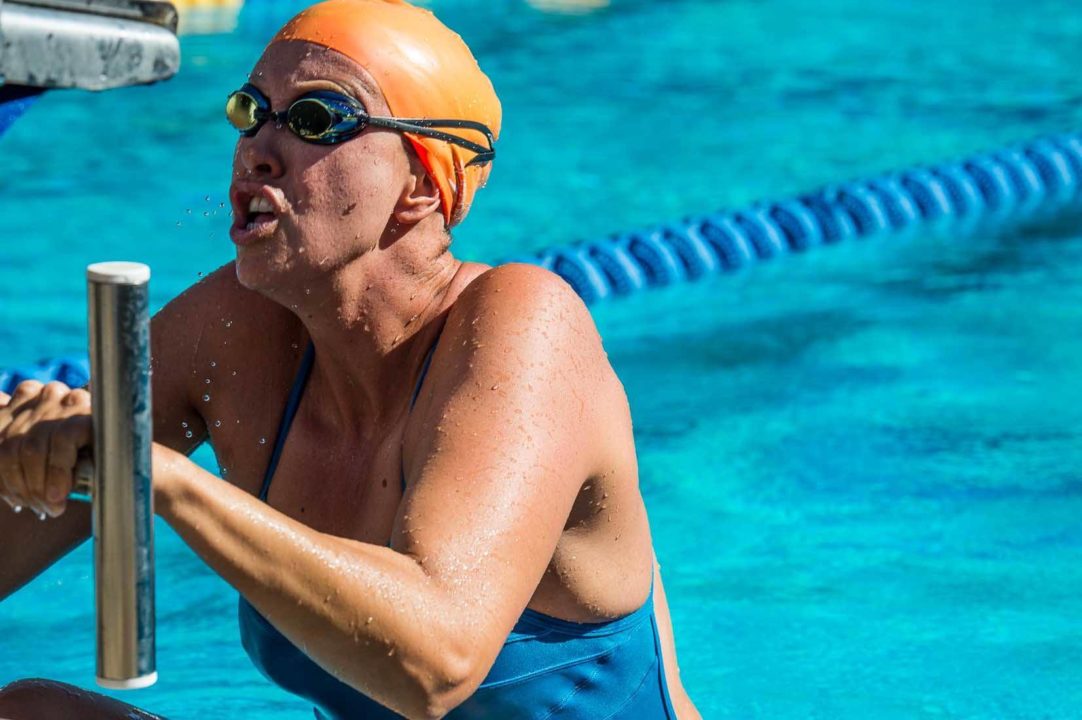 Duncan is best known as the coach of two US Olympians: Rada Owen (above) and Whitney Hedgepeth. Archive photo via Mike Lewis/Ola Vista Photography

Quest Swimming, based outside of Richmond, Virginia, has announced a change in head coaches for January, 2019. Current head coach Dudley Duncan, best known for developing US Olympians Whitney Hedgepeth (1988 & 1996) and Rada Owens (2000), will retire from his on-deck duties, while current assistant John Smithson will be joined by Chad Onken as co-head coaches.

Duncan says he’s stepping away to focus on his business ventures and will remain the CEO of Quest Swimming, in addition to continuing to lead SwimMetro Management, a pool services and training company that he owns.

“Some say that you know when it is time to stop coaching and turn the page to another chapter of life,” Duncan said. “My time has actually been pending on the readiness of John Smithson and Chad Onken to accept the leadership for Quest Swimming.  It is an exciting time when youthful maturity can guide the program into the future.”

Onken is the new face in the mix, coming from the YMCA of the Triangle Area in North Carolina, where he served as a head coach for 10 years after 2 as an assistant.

He also spent the last 2 years as the Executive Director of Competitive Swimming at William Peace University. He had prior college stops at Auburn for 1 year as an asssistant and at NC State for 5 years as head assistant coach.

“This is an amazing opportunity for my family and I to return to our hometown and be a part of something special at Quest,” Onken said. “Dudley and I have been talking about this happening for a number of years. It’s very surreal and tremendously exciting to finalize the details and to come back home. In addition to being my coach throughout my high school years, Dudley is one a friend, a mentor and is almost like a second father to me. I can’t wait to be on deck back in my hometown – the future is very bright for Quest Swimming!”

Smithson has been an assistant with Quest since 2004.

Quest was named a Silver Medal Club by the USA Swimming Club Excellence Program for 2018, making them one of the top 100 clubs in the country. The program currently has 260 members and is home to current USA Swimming National Team member Clark Beach and was the youth club of 8-time NCAA All-American Maddy Banic at Tennessee and 2-time NCAA All-American Jeff Newkirk at the University of Texas.

Dudley is an awesome leader, and has been one of the main faces of Virginia Swimming for the last 40 years!! Anyone who shared the deck with him, knows that John and Chad will do a great job taking over, BUT there is NO replacing Dudley. Best of Luck to Dudley as he continues in his other swim related ventures and continuing to manage the QUEST program!!

One of the best to ever do it! Can’t thank him enough for everything he taught me. Wish him all the best in his future!