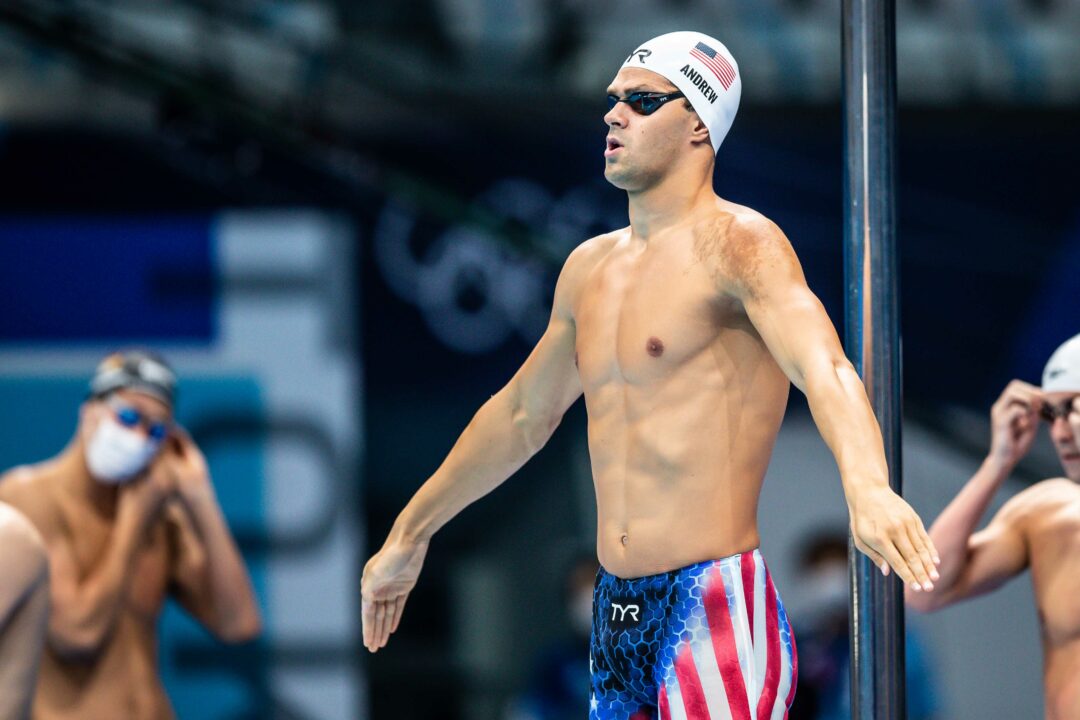 While this morning’s prelim session at the San Antonio Pro Swim Series provided plenty of fast swimming and a glimpse at some swimming’s biggest stars less than a month out from the US International Team Trials, one common theme stood out: empty lanes.

For those watching live in-person or on USA Swimming’s live stream, swimmers on the heat sheet routinely left lanes open this morning. While it isn’t entirely uncommon for swimmers to pull out of races after the heat sheets have been released, this morning’s Pro Swim session seemed particularly notable for both the quantity of open lanes and the swimmers missing from them.

Some, like Dressel, Andrew, Smoliga and Curzan, opted to skip one event to focus on another in the session. Given the extremely short prelim timeline of just over an hour, the desire to swim only one race in that span is not unsurprising. Some others, like Licon, ended their meet with a no show with no other races left to swim.

The significant no-show wave this morning is another bump in the road for what has been a rocky Pro Swim Series season for USA Swimming. The January stop in Knoxville was cancelled due to COVID-19 concerns, as was the Des Moines stop in March. The Des Moines meet was eventually moved to Westmont, Illinois, but saw extremely low athlete turnout with several events not even able to fill out full B finals.

This evening’s finals will start at 6 PM CST.

This isn’t done in other professional sports. If swimming wants to grow up and be a pro sport, they should start acting like one.

If the swimmers don’t want to race an event, then why entered it in the first place?

A 3 day meet, plus another 1-2 days for travel is a lot of practice time to miss a month before the World team trilals. They probably come for a couple days to fulfill sponsorship obligations, but want to get back to their training base.

It’s too bad. Aren’t there paid spectators at these events? Some might come planning to see these Olympian swim.

I’ve always thought there should be punishment of some sort for DFS. It screws with all the other swimmers.

It’s literally a gift lol, “thank god I don’t have to race Dressel”