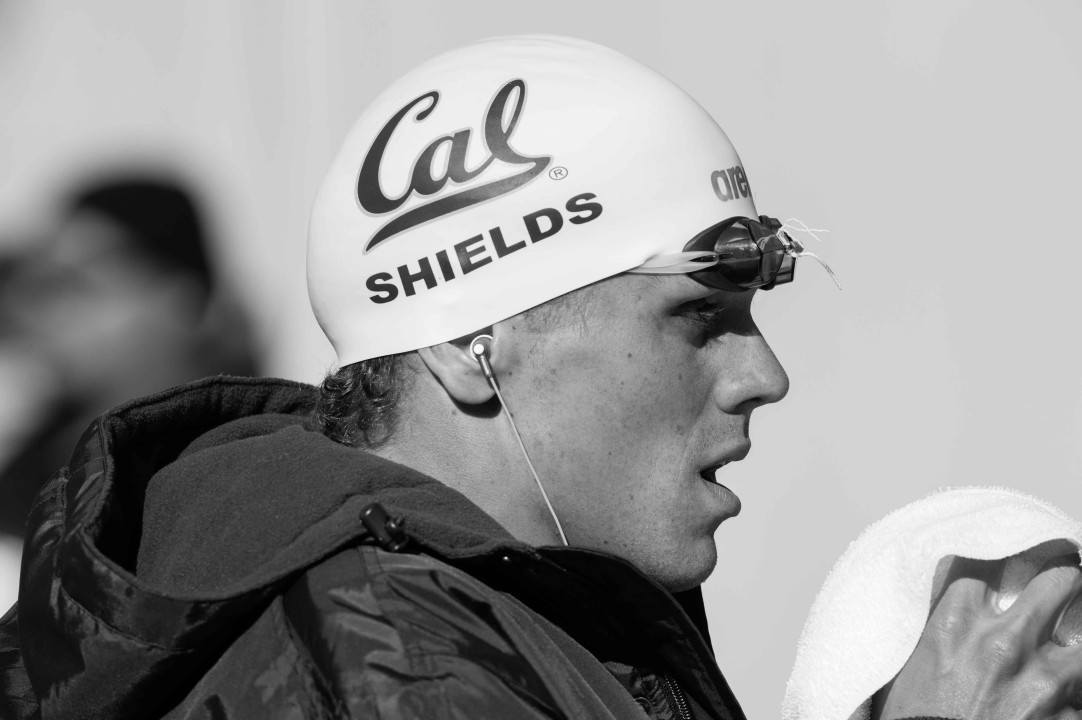 The 2015 TYR Fran Crippen Memorial Swim Meet of Champions, known in the swimming community as SMOC, will be held June 25-28 at the Marguerite Aquatic Center in Mission Viejo. Stock photo via Mike Lewis/Ola Vista Photography

The 2015 TYR Fran Crippen Memorial Swim Meet of Champions, known in the swimming community as SMOC, will be held June 25-28 at the Marguerite Aquatic Center in Mission Viejo. According to Mission Viejo Nadadores Head Coach, Bill Rose, the event that we now know as SMOC began in 1972 and has been held every year since.

Over the years, world, national, meet, and pool records have been broken at the Marguerite Aquatic Center. This year promises to be no different. With 984 swimmers from 123 teams from Canada, Mexico, China, Japan, and 19 states across the U.S.

Kitajima, who once held the world record in the men’s 100 meter breaststroke, will be defending his pool and meet record this weekend. In addition, Nadadores swimmer, McLaughlin, earned a bronze medal in the 200 meter butterfly at the Pan-Pacific Championships last summer, and is preparing for the World Championships to be held in Kazan, Russia July 24-August 9. SMOC will serve as a tune-up meet for McLaughlin.

Besides the Nadadores, many outstanding swim clubs will also be in attendance bringing their top national and international swimmers, like Nitro Swim Club from South Texas. This includes several collegiate USA Swimming teams including University of California-Berkeley, Trojan Swim Club, University of Minnesota, and Boilermaker Aquatics (Purdue University) with many national and international stars on each team. Several local college teams from San Diego and Los Angeles will also be attending.

Prelims start at 9:00 a.m. and finals begin at 5:00 p.m. Admission to prelims is free, and $7 for finals. An all-session pass is available for $20. Meet information is available here.

I am interested in seeing the debut of Will Licon. He made a HUGE splash this year at NCAA’s and hasn’t swum a long course meet this year yet.

Yes.Me too. And especially in the 200 breast.
Was in 2.11 last summer. So unlike some other college swimmers, he has already proved he could swim fast in long course.
If he can convert his SCY huge improvements of his last college season, no doubt he can swim around 2.08 this summer.

By the way, here’s an interview of his coach Eddie Reese on the USA swimming website.
http://www.usaswimming.org/ViewNewsArticle.aspx?TabId=0&itemid=8939&mid=14491