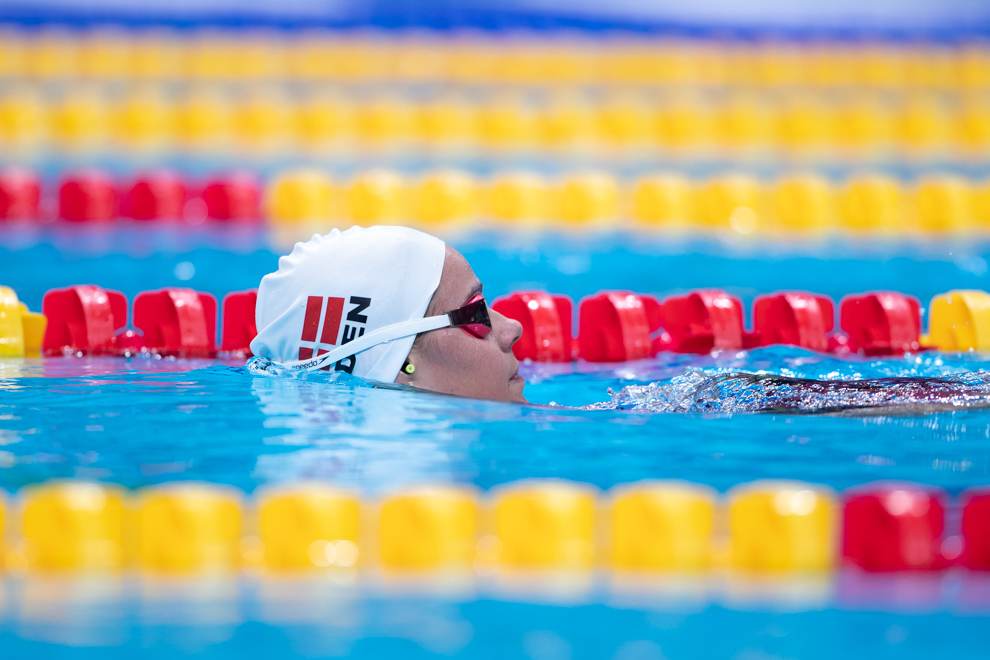 The Danish Swimming Federation has reportedly parted ways with two of its Worlds coaches based out of the National Training Center. Archive photo via “Rafael/Domeyko Photography”

The Danish Swimming Federation has parted ways with two coaches based out of the National Training Center, Denmark’s TV 2 Sport reported Saturday.

With less than seven weeks to go before the 2019 FINA World Championships kick off in South Korea, top swimmers including Pernille Blume are without coaches Martin Truijens and Mads Hansen. The two had run the NTC since January 2017, and both were slated to be on Denmark’s Worlds staff next month along with Jonas Lundström, Marco Loughran and Jon Langberg. Prior to his work in Denmark, Truijens ran the Netherlands’ National Swimming Institute for a decade. Hansen spent five years at Canada’s University of Calgary before joining the NTC in his home nation.

The split was allegedly caused by “inconsistencies” between Truijens, Hansen and the federation, according to TV 2 Sport, and comes shortly after Denmark came under fire as a result of a new Denmark Radio documentary that reports on mid-2000s policies of weighing athletes publicly at the NTC. The documentary also alleges that coaches degraded and bullied athletes during that time, tying the coaching behavior to athlete eating disorders.

The documentary found that the athlete mistreatment began with the hire of Mark Regan, who was the Federation’s head coach from 2003-2008 and then was a high performance coach for Swimming New Zealand until resigning in 2013. Coach Paul Wildeboer is said to have continued the public weighings in Denmark until at least 2012.