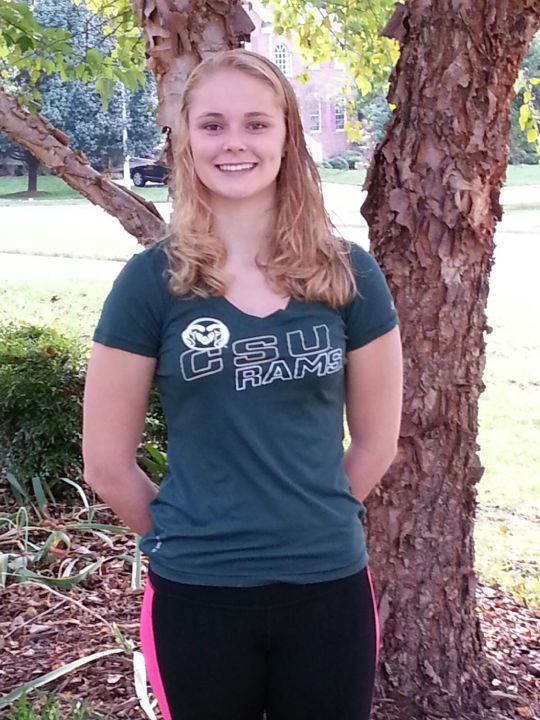 YOTA backstroker Kelsey Lawton has made a verbal commitment to the Colorado State Rams for 2015-16.

Cary, North Carolina’s Kelsey Lawton has made a verbal commitment to the Colorado State University Rams for the 2015-16 season.

“I’m really excited to be a Ram next year because the girls were very welcoming and the coaching staff was awesome. My club team puts respect, support, and positivity before everything else, so it was really important to me that my college team did too. Fort Collins is a beautiful area, and I am so excited to get to show my parents around when they drop me off!”

At the 2014 National YMCA Short Course Championships in April, Lawton swam 50/100 free and 100/200 back. She swam the same events at YMCA Long Course Nationals and finaled in both the 100m free and 100m back. Lawton’s best times include:

Lawton will have a nice group to train with at CSU. Led by junior Jessica Shepherd, the Rams’ backstrokers had a successful 2014 Mountain West conference championship meet. Lawton’s 100 time would have added to the Rams’ entrants in the C-final, whereas her 200 would have made the B-final. Lawton will also add to Colorado State’s sprint free group, along with fellow commit Ryli Waisanen.

You forgot to include verbal commitment from distance freestyler, Mackenzie Halligan from Bend, OR. Mack will also help the Rams in the 200 Fly and 400 IM. #gorams