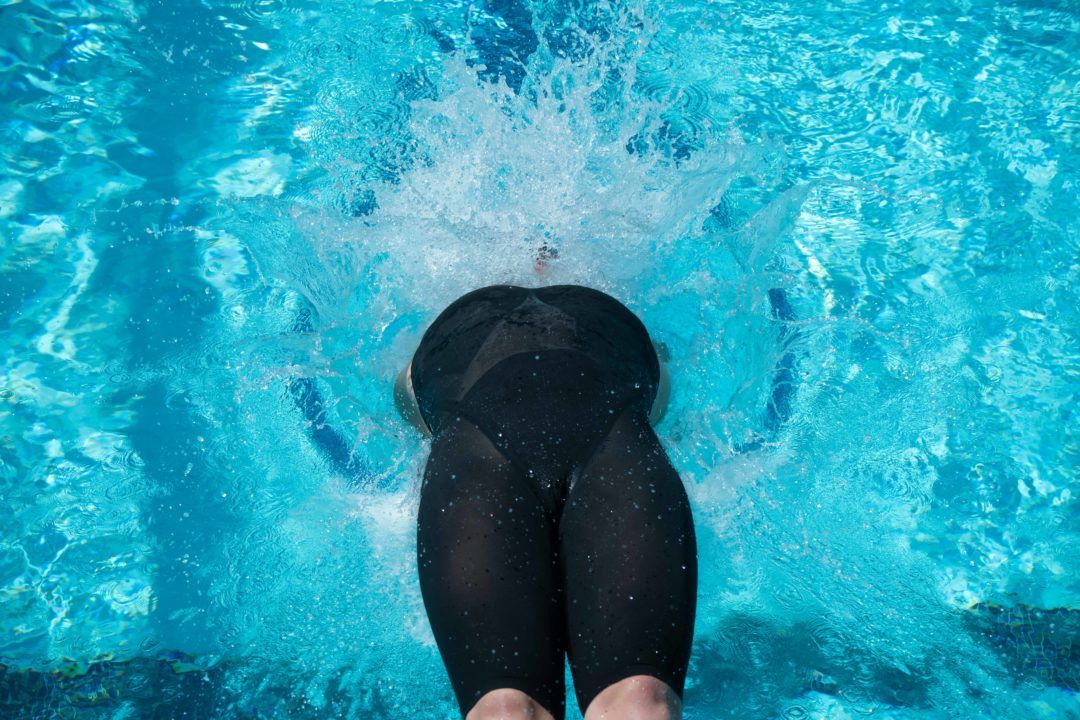 While meets are largely on hold worldwide right now due to the effects of COVID-19, and many teams are just getting back to practices, we still want to highlight and celebrate swim teams from around the country. This week we’re taking a look at SoCal Aquatics, a year-round USA Swimming Club that’s been named a Silver Medal Club in the USA Swimming Program.

The team launched in 1969, but has seen has dramatic growth over the last 12 years, going from 60 swimmers in 2008 to 380 today. While the team has had plenty of individual and collective success during that time, one name that stands out is Ella Eastin, who went on to swim for Stanford a set a multitude of NCAA, American, and US Open Records during her time with the Cardinal.

Stephen Pickell, a former world record holder and Canadian silver medalist at the 1976 Olympics, has led the club for over a decade and works with the team’s platinum group. We spoke with Pickell to get his sense of what makes SoCal Aquatics special, as well as some of his thoughts on coaching in general.

Pickell describes his one-sentence coaching philosophy as “Motivation through encouragement with the goal to develop my swimmers for life beyond the pool.”

Part of developing swimmers for life beyond the pool means making sure that each swimmer believes that they are part of something bigger than themselves. “I believe our team chemistry is special because every swimmer understands that no individual is more important than the TEAM regardless of age or ability,” says Pickell.

One of the best parts of talking to so many different teams is finding out which set or sets each team would consider their “iconic” team set. SoCal Aquatics has at least two of those:

When we asked Pickell about his biggest struggle as a coach, he hit on something that many coaches can relate to, especially in the current environment: pool time. The team was operating out of two pools before COVID, but has been reduced to one recently. Still, Pickell and the rest of the SoCal staff has worked diligently to overcome that by “being very organized, creative coaching, and pre-COVID utilizing the weight room adjacent to the pool.”

Pickell started his coaching career under legendary coach Peter Daland at the University of Southern California, and over the years he’s amassed plenty of great memories. When we asked him about his favorite, he came up with two that stood out.

SoCal Aquatics is one of 3,000 swim clubs in the United States.  How can we grow that number and promote the sport?