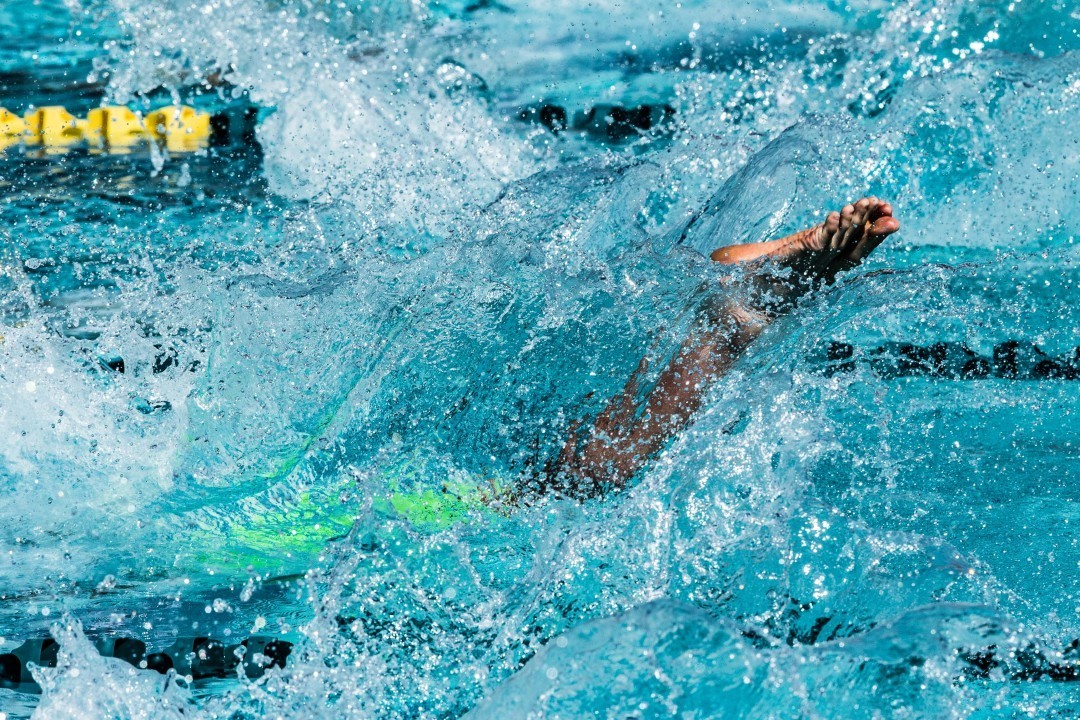 The International Swim Coaches Association (ISCA) is a body of professionalism and resource engine for swimming coaches and teachers in the United States and across the world. Stock photo via Mike Lewis/Ola Vista Photography

Sweetenham is considered an International legend serving as head coach in 5 different Olympic Games for 3 different countries. As a coach, he has placed 63 swimmers on national teams, coached 27 medalists at the Olympic Games and World Championships and has coached 9 world record holders. He has also coached or consulted with the national teams in Great Britain, Singapore, Hong Kong, Spain and New Zealand.

Sweetenham was also the National Performance Director for Great Britain from 20012007, leading Great Britain to unparallelled success on the world stage. In his time with Great Britain, they won their first LC World Championship gold medal winning the 800 free relay in 2001.

Sweetenham ’s Championship†Swim†Training†cowritten with John Atkinson was published in 2003 and has been an important resource for coaches all over the world. He still speaks and consults in the world of swimming and international sport.

Bob Gillett is a pioneer and leader in the application of underwater butterfly kicking in swim racing. Gillett is probably most famous for leading Misty Hyman to her Gold medal winning upset of “Madame Butterfly II” Susie O’Neill at the 2000 Olympics on O’Neill’s home turf in Sydney, Australia. Under Gillett’s guidance, Hyman was also a Jr National and National butterfly champion as well as the National High School record holder in the 100 yard butterfly.

Always known as an innovator, Gillett was ahead of the game in bringing swimming into the computer age. In 1965 he developed the wheel calculator; in the early 70’s he developed a computer program to show simulated race analysis; in 1978 he was the first to bring a microcomputer to the pool deck with his database system known as CAREPAK (ComputerAssisted Race Evaluation Package). In 2010 the first prototypes of his Sprint Trainer were developed.

Gillett is the founder of NCSA (National Club Swimming Association), whose Spring Junior National Championship meets have grown to over 1600 athletes. Through NCSA, Gillett has implemented all expense paid trips for a NCSA team to international competition the first team competing in Ireland in 2010.

Gillett is a mentor coach in USA Swimming’s Master Coach program visiting clubs and sharing his expertise with clubs and college teams across the country.

The 7th annual ISCA Clinic featured a strong slate of speakers including coaches Eddie Reese, Braden Holloway, Randy Reese and Mark Schubert. The clinic is unique because of its relatively smaller more intimate feel and the sharing that goes on around the scheduled presentations.

The International Swim Coaches Association (ISCA) is a body of professionalism and resource engine for swimming coaches and teachers in the United States and across the world.

ISCA is a not for profit corporation with a wide array of objectives in the realm of aquatic education and sport.

This is courtesy of the International Swim Coaches Association.