Beyond The Lane Lines: Lochte Is Already Grooming Next IM Champion 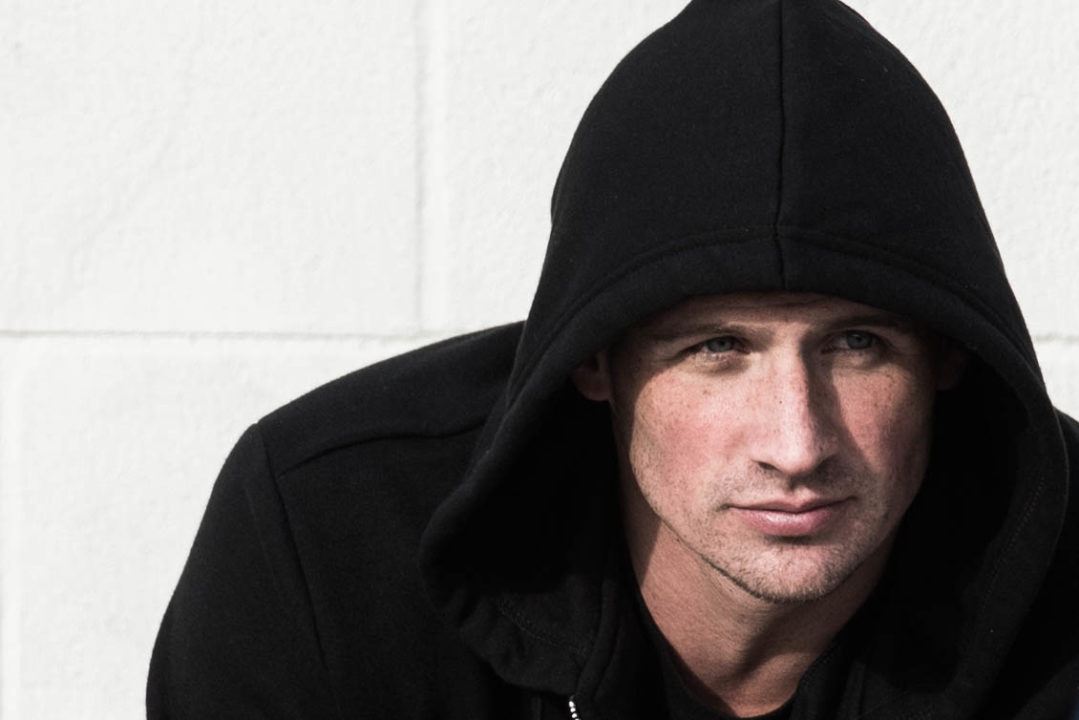 Get your weekly news fix on happenings outside the pool with the latest edition of ‘Beyond the Lane Lines.’  Ryan Lochte, Inge Dekker, Zsuzsanna Jakabos, Joseph Schooling and more made the headlines for accomplishments away from their aquatic habitats.

American swimmer Ryan Lochte recently made his return to the USA Swimming racing world at the U.S. Open earlier this month, where he clocked a new meet record in the 200 IM. However, the 33-year-old new dad to Caiden Zane, born on June 8th, has been busy outside of the pool as well, giving his son dryland swimming lessons.

In the adorable IG video below, Lochte is already grooming 2-month-old Caiden to be his Dad’s IM successor, with the kiddo smiling during the entire special moment with Dad.

#2 Inge Dekker Is Engaged And Expecting

4-time Olympian from the Netherlands, Inge Dekker, has been busy since retiring from competitive swimming last October. The 31-year-old multiple medalist has announced her marriage to Bas Looman, her partner of many years. The pair is also expecting their first child together.

Dekker is a cervical cancer survivor, having been diagnosed with the disease in February of 2016 and undergoing successful surgery less than a month later. Incredibly, Dekker still made the Dutch Olympic team in Rio, where she was a member of her nation’s 4x100m freestyle relay and made the semi-finals of the 50m free individual event.

You can see photos of the bride and groom here.

At a special ceremony which took place at Singapore Botanic Gardens’ Botany Centre on Monday, August, 7th, orchids were officially named after swimmers Joseph Schooling and Yip Pin Xiu. The Singaporean athletes were just the 2nd and 3rd citizens to receive the orchid-naming honor after the celebrity-naming program began in 2006 with singer Stefanie Sun representing the first honoree.

Of the unique honor, Yip stated,  “I’m very honoured, because the orchid is Singapore’s national flower and to have something so beautiful named after me is a true honour.”

For his part, Schooling said the experience was ‘pretty cool.’ He said, “I’m excited and looking forward to seeing it grow.”

In other news, while Schooling is having an orchid named after him, Dressel is in the gym doing a 260 lb clean.

If it’s swimmer personal life news roundup, Marco Loughran and Jeanette Ottesen just got married in Denmark and are expecting their first child as well. Check her blog for all the happy news.