Behind the Scenes at the Youth Olympics with Nicole Pavlopoulou 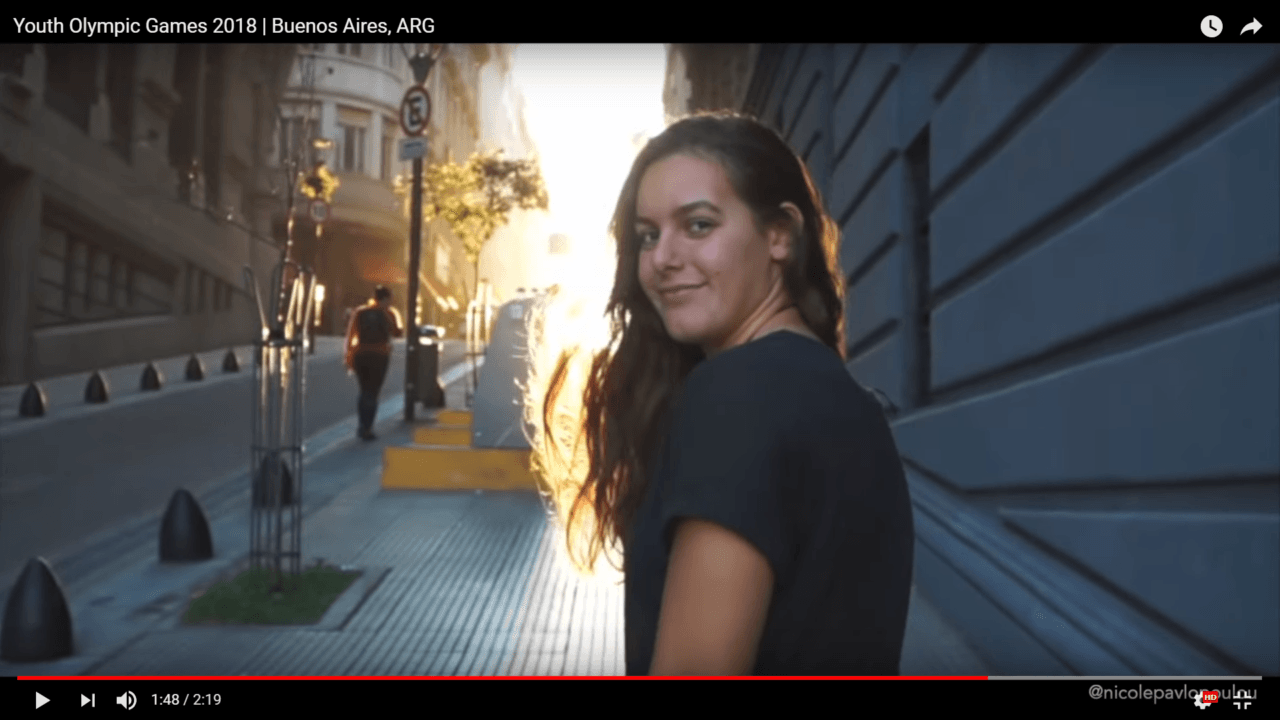 Nicole Pavlopoulou was one of 4 swimmers that represented Greece at the 2018 Youth Olympics. Current photo via Nicole Pavlopoupou

The country’s highest-placing swimmer was Savvas Thomoglou, who earned a silver medal in the boys’ 200 breaststroke (2:13.62). That was the country’s only finals swim and 1 of 6 medals overall across all sports for the Greeks.

While the athletes were there to race, the Youth Olympics’ stated mission is about so much more than athletic competition. The multi-sport 13-day event is also about international camaraderie, education of the Olympic values, to reach youth communities throughout the world with positive messages, and to increase participation in sport across the globe.

In that vein, Pavlopoulou has assembled a short video with highlights of her experience at the games, including an athletes’-eye view of the closing ceremonies, which had a unique format in that for the first time, they weren’t in a traditional stadium; but rather a large plaza.

See the video below and check out more of Nicole’s behind-the-scenes looks at other meets, including the European Championships, here.