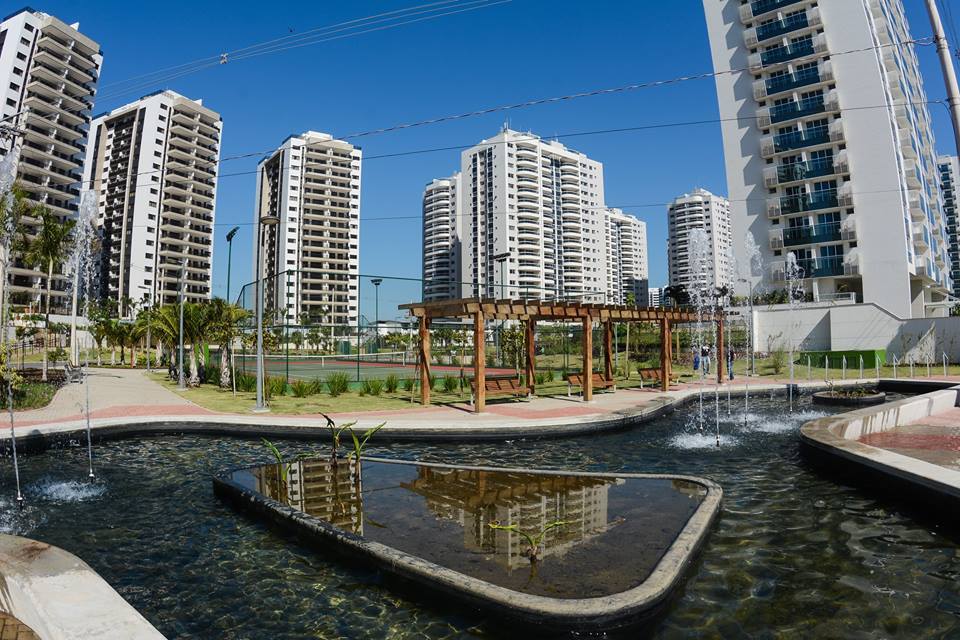 In an incident similar to that experienced by 3 members of the Spanish sailing team last month, an Australian Paralympic sailor and team official were robbed at gunpoint while training in Rio last weekend.

Paralympic sailor Liesl Tesch and physiotherapist Sarah Ross described riding their bikes in a park near their Flamengo Beach hotel early on Sunday, June 19th when two men confronted them with a pistol. The Aussies were threatened, and their bikes were stolen, but fortunately neither suffered physical harm.

Of the ordeal, Tesch said, “It was absolutely horrific, I can see it clear as day in my own head. We are both shaken, but physically we’re both okay.”

On May 21st, 3 members of the Spanish Olympic sailing team, Fernando Echavarri, Tara Pacheco and trainer Santi Lopez-Vazquez, were confronted by 5 people armed with 2 pistols. No injuries were sustained, but a bag with money, documents and a camera were taken.

Australia’s Chef de Mission Kitty Chiller stated the Aussie sailors’ encounter was “extremely concerning and disturbing”, especially given the fact the robbery took place in daylight near the athletes’ training venue. She has since written to the Rio organizing committee and mayor demanding increased security.

“We’re demanding that the level of security forces, which number about 100,000, is reviewed and also we are also asking that they are deployed earlier prior to Games time, especially around training and competition venues,” she said.

“It’s not an isolated incident,” Chiller continued. “It’s got to a point now that steps and measures are taken to ensure that all our team members who go to Rio for the Olympic Games next month are safe.”

Chiller has also reached out to a private security firm in Rio and the Australian Olympic Committee (AOC) is reportedly considering extending their current ban on athletes entering favelas to other areas of the city as well.

Rio organizers are set to deploy more than 85,000 security personnel for the Games, which is twice the number from the London Olympic Games. Still, Chiller insists, “It’s a lot more than we had in London, but Rio is not London and in my opinion we need to make sure all the competition and training venues are safe. If we take 750 people over in that team, we want 750 people to come back safe and secure.”

It’s pretty clear now that the athletes at these Olympics should spend 100% of their time either in the Olympic Village itself or in direct transportation to and from the venues where they will practice / compete.

It is clear Rio didn’t spend the money (which they don’t have anyways) on anything close to adequate security. I think the memo for all Olympians should read “don’t be candy for the thieves”.

Rio was an awful choice

We could dress the utter non responsibility of the ones who choose RIO in the first place .

Paralympians don’t compete till 8 weeks . What are they doing there now?

Don’t they have jobs to go to or are they on some sort of gravy train ? i read she is 47 or something -way too old to be “Youth of the world”. It has gotten ridiculous.

Kitty -employ your own security to accompany your athletes around -just not G4.

I have thought about it & have concluded that this bicycle theft with pistol might not be that common in Chicago. I just can’t see those guys on bicycles.