3 Members of Spanish Sailing Team Robbed At Gunpoint In Rio 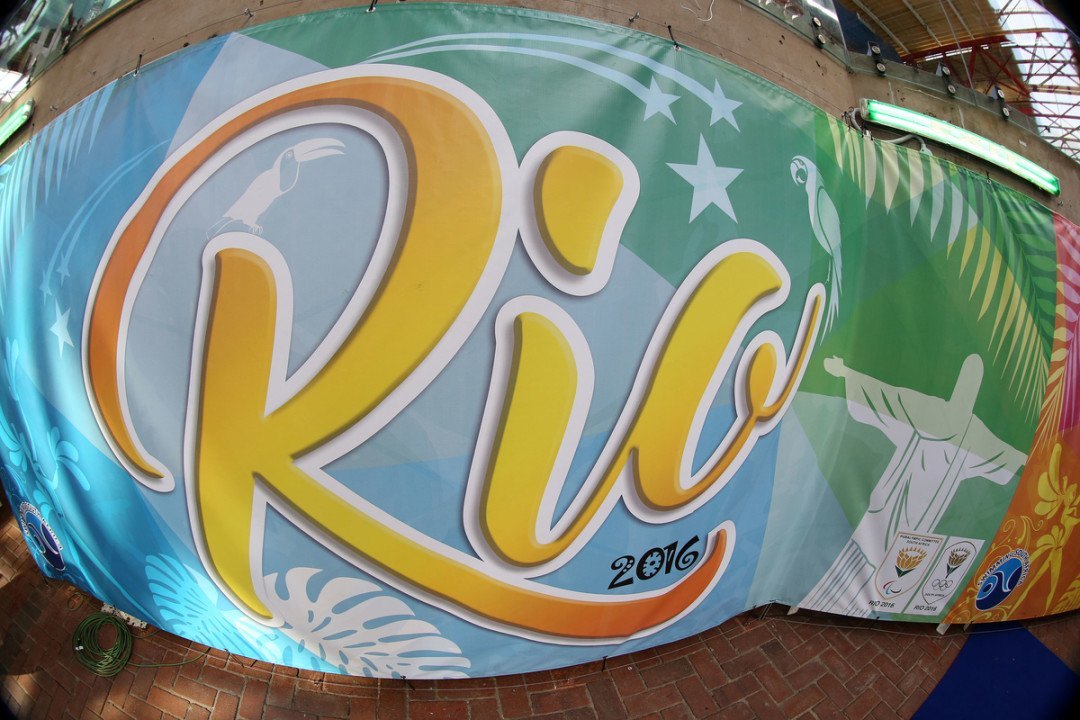 Just 76 days out from the 2016 Olympic Games opening ceremony, security is still towards the top of the list of concerns surrounding host city Rio de Janeiro, Brazil. As a case in point, just today, May 21st, 3 members of the Spanish Olympic sailing team were reportedly robbed at gunpoint in Santa Teresa, an area of Rio.

According to the Spanish Sailing Federation’s statement, Fernando Echavarri, Tara Pacheco and trainer Santi Lopez-Vazquez were confronted by 5 people armed with 2 pistols. No injuries were sustained, but a bag with money, documents and a camera were taken, Rio’s tourism police stated.

“It was a very unpleasant experience,” Lopez-Vazquez said. “There were five youths with two pistols. They took all the work equipment we were carrying at that time.”

The Spanish Federation stated, “Fernando, Tara and Santi want to forget what happened as quickly as possible and concentrate completely and exclusively on the training.”

“Lack of security in Rio is one of the points that worries the teams,” continued the Spanish Federation’s statement.

“Civil police are working to identify the authors of the crime and to recover the stolen objects,” said the police statement.

The members were in Rio training ahead of the Games, which kick off on August 5th.

In the realm of security, we reported last year that the state of Rio de Janeiro, which includes the city of Rio, saw a drop in murders in 2012, but homicides began rising again, jumping 21 percent to 4,939 people killed in 2014. At the time of our report, Rio de Janeiro Mayor, Eduardo Paes stated, “Security is an issue for our everyday life.”

In total, there have been over 40,000 murders in Rio de Janeiro over the past eight years, it is estimated. Distancing the violence from overall Games preparations, Paes further commented that, “this is not an issue about the Olympics. It’s an issue about us Cariocas [Rio residents] and the way we conduct our lives.”

It’s just not safe in Rio right now, they will need hundreds of international police maybe for the olympics

The Tokyo Olympics in 2020 will be a stark contrast to the Rio games in every way.

Lord, our Olympians will need body guards to explore Rio. I would just stay in the village and never leave.

Locals are already Redeemed . They got the statue to prove it.

They probably will stay in the village and not leave, just looking at their Facebook and Twitter accounts.

Yes, and they also need to slather their bodies in insect repellent.