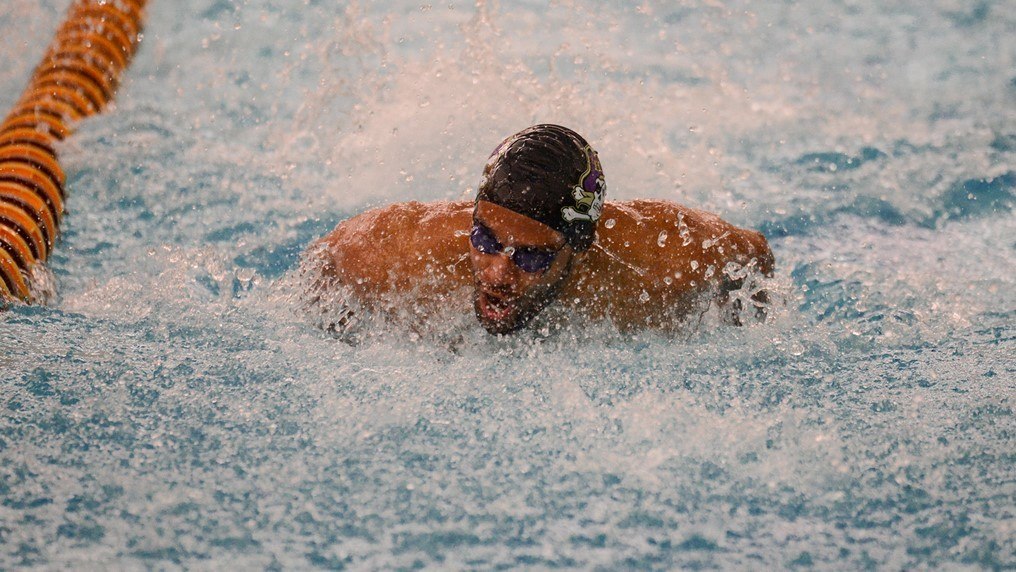 PROVIDENCE, R.I. – The American Athletic Conference has announced the winners of the league’s men’s and women’s swimming and diving honors for the week ending Nov. 18.

Podmanikova picks up her second weekly honor of the year after recording three NCAA B-Cut marks in each of her individual events at the Hawkeye Invitational. She swam the fastest 200 IM in The American with a career-best time of 1:58.57, finishing second place in the race. She also had runner-up finishes in the 100 (1:00.01) and 200 (2:11.68) breaststrokes. Podmanikova leads the league in each of these events and also helped the Mustangs earn season-best marks in four relay races.

Deininger earns her second conference weekly award after meeting the NCAA Zone Diving qualifications in each of her three dives over the weekend, as Houston won its third-straight Phill Hansel Invitational. She won the one-meter (293.75) and platform dives (246.85), and placed second in the three-meter dive (297.65). Deininger’s score in the platform dive ranks No. 1 in The American, as she led the field by 21.65 points in the one-meter dive.