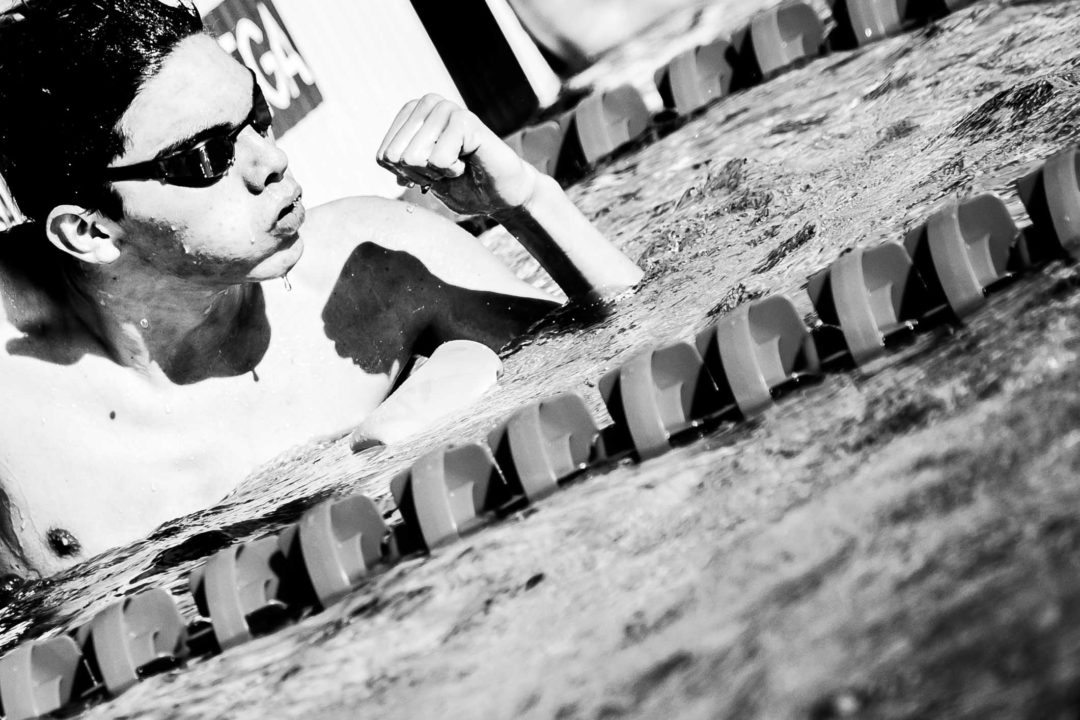 At the 2019 FHSAA 3A State meet, the Chiles girls won their first title since 2014 while the Barron Collier boys earned their first-ever state championship. Stock photo via Jack Spitser/Spitser Photography

The Florida High School State Series has come to an end with the class 3A’s bout in Stuart for the state championships. At the conclusion of the meet, the Chiles girls and Barron Collier boys ended on top of the podium.

Juniors Mason Laur and Andrew Garner were crucial to Barron Collier’s team championship title. In the 200 medley relay, after falling behind Doral Academy by 2 seconds, Laur split a 21.85 fly to catch up just a second behind Doral. Despite this, Doral (1:33.41) was able to hold off Barron Collier (1:34.35) by a second.

Medley relay member Laur, just three events later, crushed the 200 IM with a 1:48.17. He also picked up second place in the 100 fly at 49.66. Winning the event was Seminole freshman Andrew Billitto, who broke 50 seconds for the first time at 49.54. Billitto is now the 24th-fastest 13-14 event performer in age group history, just 0.06s off Phelps’ mark at the same age.

The boys of Barron Collier were able to hold off the rest of the top four by 40 points with the efforts of two top-three relay finishes, including 3 event wins. Yet in the race for team runner-up, Doral Academy held off Fletcher by two points. Seminole and St. Petersburg also had key scorers that put them in a tight race. On the girls side, Chiles distances themselves away from the field, with the rest of the top four spread out.