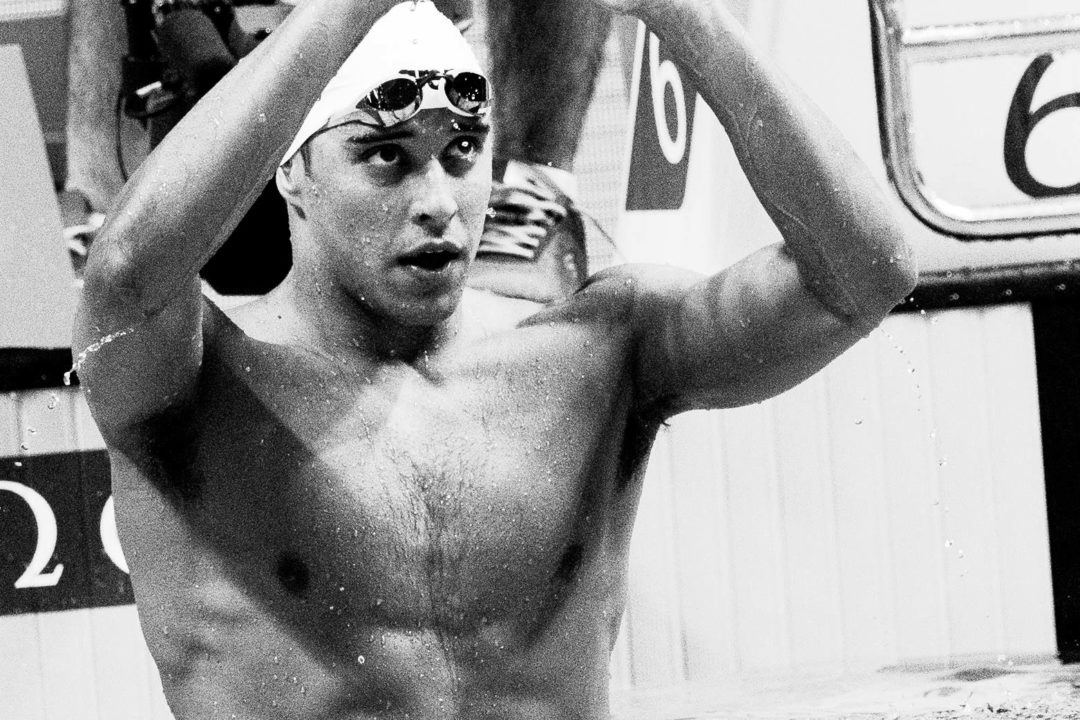 In 2018, Chad le Clos cemented his legacy as one of the most dominant butterfly swimmers of all time, and particularly as one of the greatest short course meters swimmers. Current photo via Mike Lewis/Ola Vista Photography

In 2018, Chad le Clos cemented his legacy as one of the most dominant butterfly swimmers of all time, and particularly as one of the greatest short course meters swimmers.

At the recent FINA World Championships in Hangzhou, China, le Clos won his fourth consecutive gold medal in the 100 fly in a time of 48.50, edging American sprint superstar Caeleb Dressel in the process. Le Clos also picked up silvers in the 50 fly in 21.97 behind world record holder Nicholas Santos, and the 200 fly, where he was the defending champion. Though le Clos was beaten by Japan’s Daiya Seto in the 200 fly, losing his world record to Seto in the process, he nonetheless produced a new PR in the event for the first time in five years, touching in 1:48.32, also a new African Record. Le Clos also posted a 45.89 to take  bronze in the 100 freestyle in Hangzhou.

Le Clos was recognized by FINA as the 2018 World Swimmer of the Year following the action in Hangzhou, though his most impressive feats this year came in May at the 2018 Commonwealth Games held in Gold Coast, Australia.

To top off a great individual season, le Clos and his teammates saw a long-anticipated return on investment in their relays. First, at the Commonwealth Games, South Africa won a bronze medal in the 4 x 100m medley relay where le Clos contributed a blistering 50.10 butterfly split. Only two men have ever posted faster butterfly splits in the 4 x 100 LCM medley relay: Michael Phelps (49.72, 2009) and Caeleb Dressel (49.76 and 49.92).

In December, at the short course World Championships in China, le Clos blasted a 20.31 as a member of South Africa’s 4 x 50m freestyle relay to set a new national and continental record in the relay. Though South Africa only placed fifth in the race overall, their accomplishment is still a special one.

In no specific order