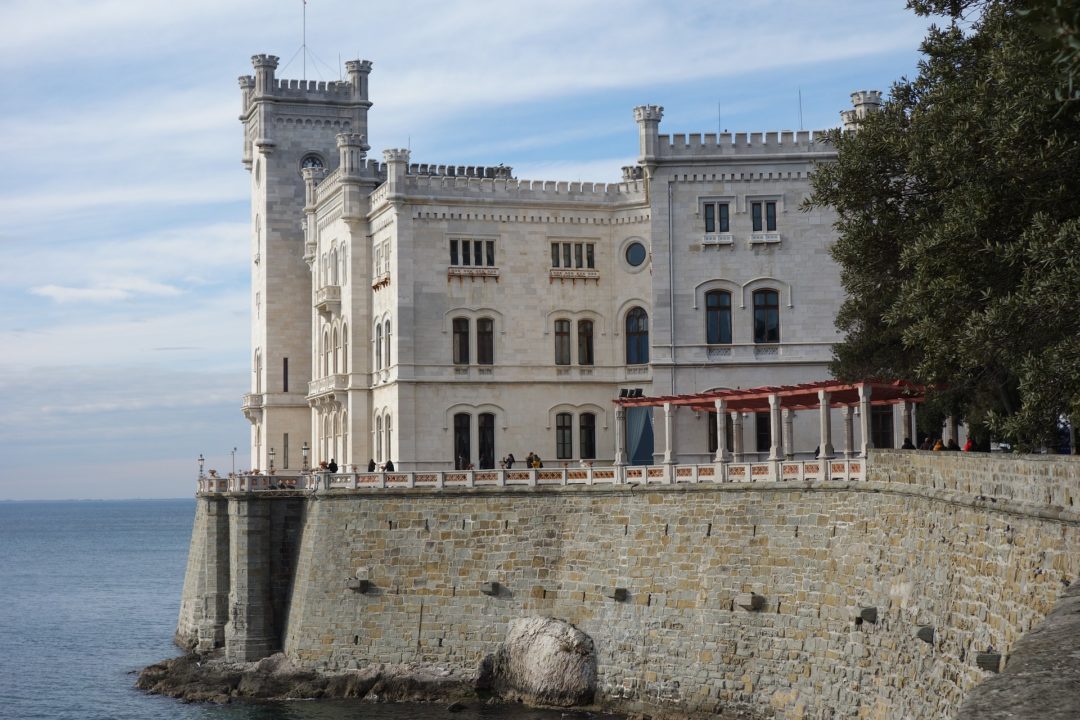 Citing concerns of coronavirus, FINA has moved the women's Olympic Qualifying Tournament to May, and will consider moving it from the seaside city of Trieste.

The tournament was originally scheduled for Trieste, Italy from March 8th-15th, 2020. At a minimum, the tournament will be delayed until May 17th-24th, 2020. One month before that tournament, FINA will make a decision about whether it can still be held in Trieste, or if another unnamed host will be staging the event instead.

The tournament will award the final 2 spots in the 10-team women’s field for the 2020 Olympic Games.

10 teams are set to participate at the Olympic Qualification tournament. That includes:

Draws for the qualification tournament have already been made, with Netherlands, France, Italy, Uzbekistan, and Slovakia in Group A, and Greece, Hungary, Israel, New Zealand, and Kazakhstan in Group B.

FINA did not comment on whether Italy would still receive an automatic ‘host’ spot in this tournament if the tournament was not hosted in Italy; however, Italy would have earned an invite to the tournament anyway via their European Championship finish, so a shift in that decision could impact another team.

Italy is home to one of the world’s largest outbreaks of coronavirus COVID-19. It’s 655 cases, almost all of which have been confirmed in the past week, ranks it 3rd behind only China (the epicenter of the outbreak) and South Korea. Of those cases in Italy, 17 have died.

The country has locked down most of its northern region in an attempt to stop the spread of the disease, including cancelling of this weekend’s City of Milan Trophy Swim Meet, where several of the world’s top swimmers were expected to compete.

Other aquatic events cancelled or rescheduled as a result of the COVID-19 outbreak:

Trieste is located in far Northeastern Italy, about 400 kilometers from the epicenter of the outbreak in Milan.