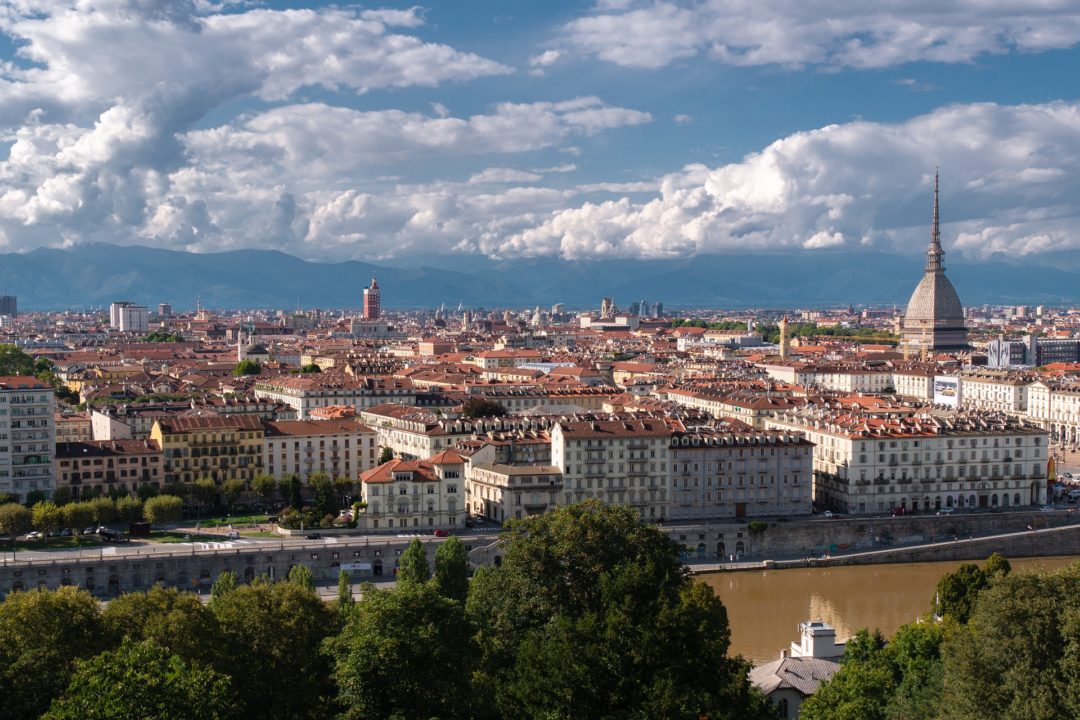 A major meet in the city of Turin, 200 kilometers from the center of Italy's outbreak, was suspended midday on Sunday over coronavirus COVID-19 fears.

Coronavirus COVID-19 is causing major disruptions in Italy, where just a few confirmed cases earlier this week has exploded to 155 and 3 deaths, according to coronatracker.com.

That means Italy has the 3rd-most cases of any country on earth, behind only China and South Korea (excluding the cruise ship in Japanese territorial waters). Italy now has more cases, and deaths, than even China’s neighboring country of Japan.

On Saturday, the Italian swimming federation Federnuoto initially suspended all training in the country’s northern regions of Lombardy and Veneto, including this weekend’s swimming and water polo competitions. Now, those disruptions have been extended substantially.

That includes the announcement that next week’s City of Milan Trophy has been cancelled. On Saturday, organizers of that meet said they were continuing preparations as normal. Organizers also cancelled the City of Turin Trophy meet this weekend at the end of the morning session on Sunday. Turin, also in the northern part of Italy, is about 200 kilometers (120 miles) from Lodi, where the area’s ‘patient zero’ is believed to have contracted the virus while visiting with friends that returned from China in late January.

Also cancelled is a pending Italian stop of the World Para Swimming World Series. The next stop was scheduled for February 27th to March 1st in Ligiano Sabbiadoro, Italy, east of Venice. While Ligiano Sabbiadoro is also in northern Italy, it is about 300km east of the heart of the outbreak.

That makes Italy the 2nd stop of the series to be cancelled after a scheduled stop in Singapore from May 1st-3rd was already cut from the 7-stop series. That will cut into crucial competition (and classification) opportunities as swimmers prepare for this summer’s Paralympic Games.

COVID-19, which was first identified in China in late December, has now infected almost 79,000 globally according to coronatracker.com. There have been 2,467 confirmed deaths around the world, 2,442 of which have occurred in China. In an effort to stop the disease, multiple countries have instituted travel restrictions and quarantines, including most major western airlines cancelling flights to and from China. In China, the most severe restrictions are in place, preventing many citizens from leaving their homes, especially after visiting the epicenter of the outbreak in Hubei Province.

Three people have confirmed to have died from the virus in Italy as of posting. Most of the region, the industrial and financial heart of the country, has ground to a halt, with the closure of most public buildings, schools, restaurants, and cafes.

The Italian outbreak is believed to have begun with a 38-year-old man in the town of Lodi, who became sick after meeting with a friend who had recently visited China. Italy was the first Eurozone country to suspend all direct flights to China, after 2 Chinese tourists from Wuhan, Hubei tested positive in Rome in late January.

While organizers of the upcoming 2020 Olympic Games in Tokyo, and the International Olympic Committee, have both said that they have no plans to cancel or reschedule the Olympic Games, Shaun Bailey, a British candidate for mayor of London, Tweeted out that London was ready and willing to host the Olympic Games this summer if needed. Tokyo governor Yuriko Koike expressed anger at the comments of Bailey, saying “It is inappropriate to talk about the Coronavirus during an election campaign, now that it has attracted global interest.”

In Asia, the outbreak has led to the cancellation of many large-scale sporting events, including several in aquatics. A stop of the Para Swimming World Series scheduled for early May has been cancelled, as has the Beijing stop of the FINA Diving World Series. Chinese divers have been noticeably absent form international competition early this year, and China has postponed its upcoming Olympic Trials in swimming over coronavirus fears as well.

The Olympics this summer are definitely going to be effected by this virus. It is close to being a pandemic. The WHO is starting to move to phase 2 by preparing hospitals to treat victims as trying to quarantine is starting to get out of reach.

I hope you are right, but I expect virus to run its course way before a vacine is commerically available. At this point, nobody can predict when though. It is worisome that Italians cannot identify “patient zero.”

lucky there are college comps on & everyone distracted . No way Tokyo not majorly affected , we jus t don’t know how.