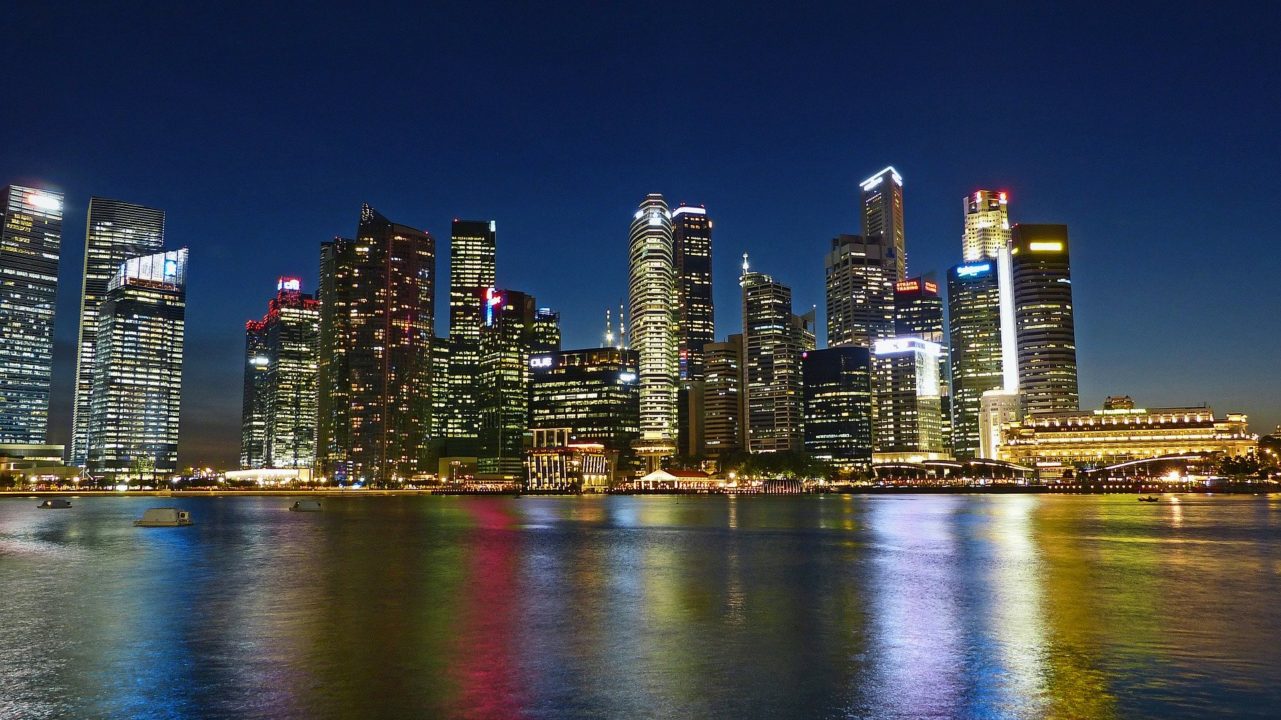 Two-Thirds of Tokyo Olympic Sponsors Unsure of Status After Postponement

According to a recent survey, almost two-thirds of the Tokyo Olympic sponsors are uncertain of their status after the Games were postponed until 2021.

A stop of the World Para Swimming World Series scheduled for Singapore has been cancelled as the Asian nation raised its alert levels to Dorscon Orange, the 2nd-highest alert level for disease pandemics, on February 7th. The heightened alert is related to the novel coronavirus COVID-19 that has gripped the world, and especially Asia, with fear over the last 2 months.

Singapore, located at the southernmost tip of the Malay Peninsula in far Southeast Asia, has had 81 confirmed cases of coronavirus according to coronatracker.com, though nobody has died there. Exlcuding the cruise ship docked in Japanese territorial waters, that gives Singapore the 2nd-highest number of confirmed infections in the world. It’s infection rate of 14.4 cases/million population is still lower than China’s 53 cases/million population, but still remains among the highest infection rates in the world. There’s debate within the global community that this higher rate is simply because Singapore has done better in detecting cases, but in either rate, the virus has arrived in the small nation of 5 million.

The original announcement of the 2020 World Para Swimming World Series, its 4th edition, in 2020 included 7 stops, with Singapore scheduled from May 1st-3rd. The series saw 1,300 athletes from 84 countries compete, with those numbers expected to rise in the Paralympic year. The first stop of the series took place in Melbourne over the weekend, though results have not yet been published.

Among cancelled events from many sports in Asia include multiple aquatic events, like a FINA Diving World Series stop scheduled for Beijing. Two FINA Champions Series swimming events scheduled for January went on as planned in mid-January – while the first cases of COVID-19 occurred before the event, the extent of the pandemic was not yet known globally. Domestic activists in China claim this is a result of a government coverup, which the Chinese government has denied.

With the 2020 Paralympic and Olympic Games scheduled for this summer in Tokyo, Japan, organizers continue to say that they have no plans to move, cancel, or reschedule the event, though a noted Japanese virologist says that he believes if the Olympics started today, they would be cancelled due to the outbreak.

Coronatracker.com cites over 75,000 confirmed cases with 2,012 confirmed global deaths. The vast majority of both categories have occurred in China.