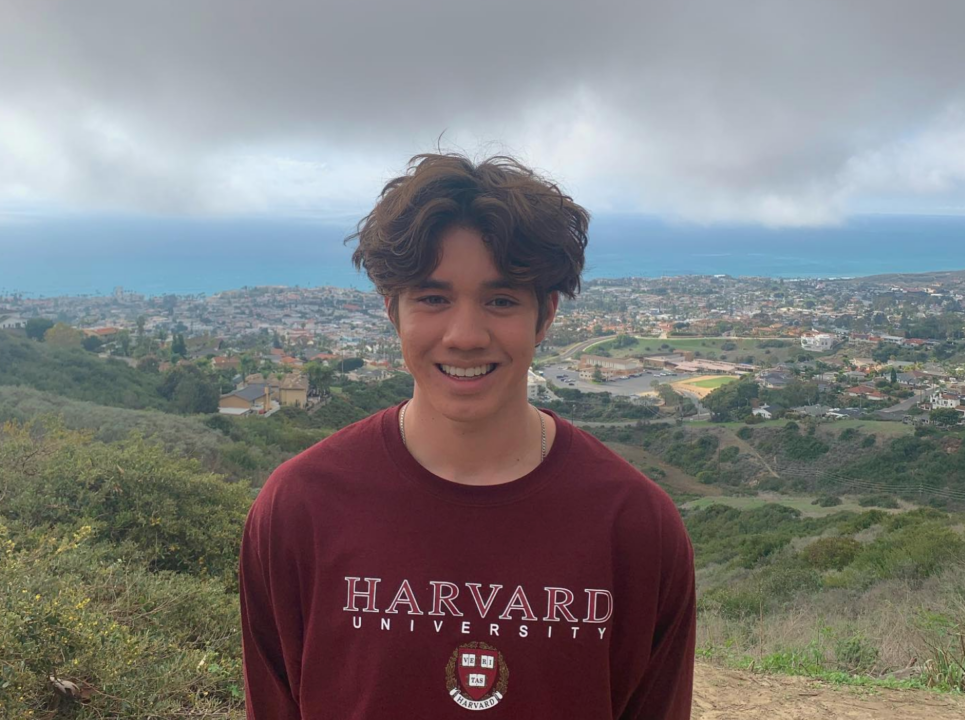 Aistars made the 'A' final of the 500 freestyle at Winter Juniors West in December 2021. He originally was committed to USC. Current photo via Anders Aistars

Anders Aistars from Ladera Ranch, California has announced his commitment to Harvard University beginning in the 2022-2023 school year.

“I’m extremely excited and humbled to announce my commitment to swim and study at Harvard University. Huge thanks to my parents, friends, and coaches who have supported me along the way. Go crimson!”

Aistars was originally committed to stay in-state at the University of Southern California. As recently as December 2021, he was pictured with other USC class of 2026 commits at Winter Juniors West.

He also has recently made a club swimming change switching from the Mission Viejo Nadadores to Irvine Novaquatics. Most recently, Aistars competed at the Road to 2022 Senior Invitational. There Aistars was just off his 50 freestyle best time of 20.71 as he swam to a time of 20.87 to be the top seed headed into finals. In finals, he won the 50 freestyle swimming to a long course best time of 24.11.

Since committing to USC back in February 2021, Aistars has dropped time in every freestyle event but the mile.

Harvard University is a private university located in Cambridge, Massachusetts. The school is a member of the Ivy League. The Harvard men won the 2020 Ivy League Championship (the 2021 season was canceled for all Ivy League schools due to COVID-19).

He’s a good kid. I remember coaching him when he was 12-13 years old. He’ll go far anywhere he goes. Harvard should be thrilled!