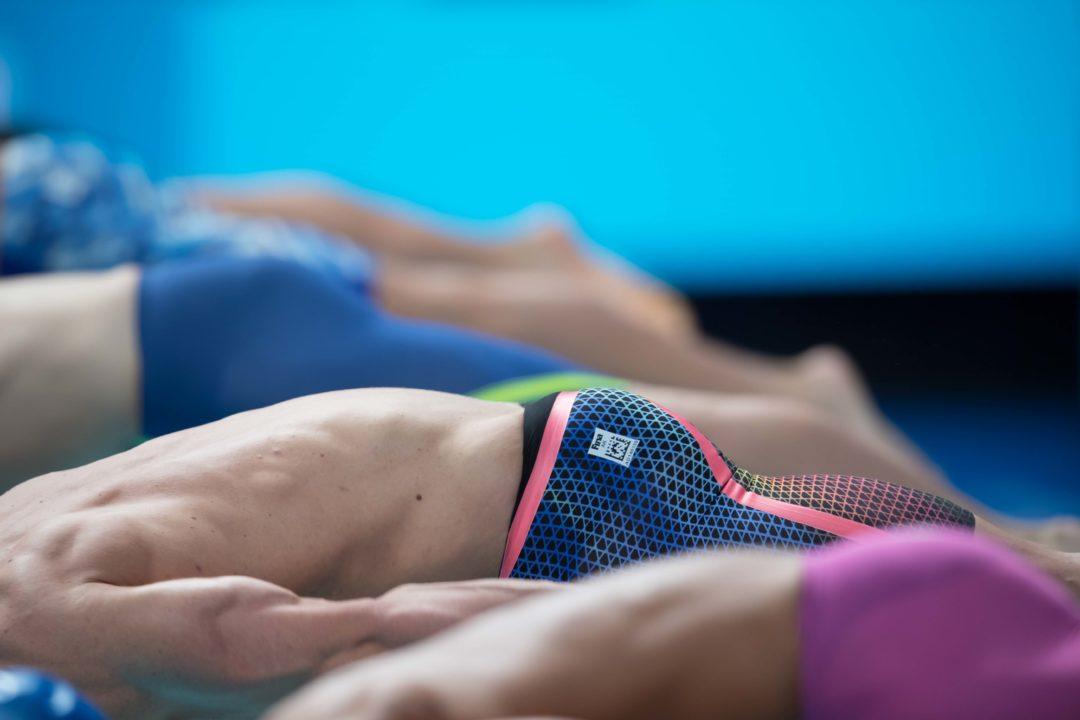 William & Mary Director of Swimming Matt Crispino ’02 announced the 2017-18 intercollegiate schedules today, highlighted by three home meets and the Colonial Athletic Association Championships in mid-February. The men’s team will have nine dual meets to continue its program-record streak of six-straight winning seasons, while the women’s team will take on 11 opponents, looking for its fifth-straight winning record and 13th of the past 14 seasons.

The slate begins at home on Oct. 7, with W&M taking on Division III power Johns Hopkins in the Rec Center Pool at 1 p.m. Last year, the Tribe defeated the Blue Jays on both sides on the road, before Hopkins went on to finish fourth in the men’s competition and ninth for the women at the NCAA Division III Championships. The next week, Oct. 14, W&M heads down to Greenville, N.C., for a quad-meet with East Carolina, Gardner-Webb, and the Campbell women’s team. ECU, a long-time and former CAA-rival, won the American Athletic Conference men’s title a year ago and finished fourth on the women’s side. During the regular season, the ECU women earned a narrow 141-131 win over W&M last fall, the closest meet since the last Tribe win in November of 1988. The men’s meet also saw W&M come up just shy, with the last win for the Tribe coming on senior day in 2015. This will be the first time W&M has ever swum against Gardner-Webb, who was second (men) and third (women) in the CCSA last spring, while this will be the second meeting ever with the Campbell women, after a 211-51 win for the Green and Gold in 2011-12.

Conference play begins at home on Oct. 28, with a 1 p.m. match against Towson. The Tiger women won a very narrow six-point meet last year on the road, while the 2015-16 season saw W&M win handily by 42 points. On the men’s side, the Tribe has won 11 of the last 12 meetings, including last season by 20 points. CAA action continues on Nov. 4-5 with the annual Pod Meet, with W&M once again facing off with UNCW, Delaware, and the James Madison women’s team, hosted this year in Wilmington, N.C. The Tribe men have won the last three years against the Seahawks, including a school-record 151-point win last fall, and have won six in a row over Delaware. The W&M women’s team has won four in a row against UNCW and 12 of the last 13 against Delaware, but is looking for its first win against James Madison since 2009. Even though the Dukes have won the dual meets, W&M has gone on to win the CAA title by 50 points over JMU each of the past two years. The final dual meet of the fall season comes Nov. 11 on the road at VMI, which will be the first visit to Lexington since 1987. Last year, the Tribe swept the Keydets handily on Senior Day, by 99 points on the men’s side and 122 for the women.

The fall season extends a bit longer than usual this year, with W&M’s big capstone sessions meet coming Dec. 1-3 at the Princeton Big Al Invitational. Normally an event that comes the weekend before Thanksgiving, the Tribe will have another two weeks of training to be ready to take on the usual mix of several Ivy League schools as well as other top teams from the Northeast, such as Villanova, Pittsburgh, and Connecticut. After the winter exams and holidays, W&M is back in the pool on Jan. 13 with a trip down to Norfolk, Va., and Old Dominion. Last year’s meet was wiped out due to blizzard, making it the first time since 1964 that the Tribe and the Monarchs hadn’t swum against each other. The regular season then finishes out back at home on Jan. 20, with W&M hosting Davidson at noon for Senior Day. The Tribe women have won 11 in a row against the Wildcats, while the men are winners of seven of the last eight meetings.

The post-season run begins once again at North Carolina’s Janis Hape Dowd Nike Cup, Feb. 2-4. The prelim/finals session meet provides a valuable tool for athletes to earn their way onto the conference squad, like Ian Bidwell (Pelham, N.Y.) did last season en route to three top-eight finishes at the CAA Championships. The conference meet comes early this season, Feb. 14-17, and returns to the Christiansburg Aquatics Center for the second year. Last spring, the Tribe men won their third-straight CAA title, winning by over 200 points, while the women won their second conference championship in a row thanks to a conference-record 70-point comeback on the final day.

Returning to the schedule after a long absence is the ECAC Open Championships, Feb. 23-25 at Rutgers University in Piscataway, N.J. Once a fixture on the Tribe schedule, W&M hasn’t appeared at the ECAC meet since 2002, but has the chance this year as the conference meet has moved forward so much. In addition to providing another competitive opportunity against traditionally strong Northeast and Mid-Atlantic teams, the ECAC meet also provides a last-chance qualifier for athletes on the bubble of NCAA selection. The NCAA Women’s Championships this year will be held March 14-17 at Ohio State, while the men’s meet comes a week later, March 21-24, at the University of Minnesota.