Check out the race video from the 2021 Canadian Olympic Trials where 14-year-old McIntosh booked a ticket to Tokyo with a world-class 1:56.9 200 free. Archive photo via Ivan Rupes

During the second night of finals at the 2021 Canadian Olympic Trials, 14-year-old Summer McIntosh threw down a 1:56.19 200 freestyle to collect the national title and book a spot on the Canadian Olympic team.

Read all about that historic race here and check out the full race video, courtesy of CBC Olympics on YouTube:

14-year-old Summer McIntosh managed to pull out her first win of the meet here with a 1:56 to book a spot on the Olympic team in the 200 freestyle. Prior to this meet McIntosh held a PB in the event of 1:57.65 from May of 2021 and has now swum the 6th fastest time in the world this season.

Oleksiak was a bit faster during the prelims where she posted a 1:57.07 meaning that she’s been under the FINA A twice today.

Next, Katerine Savard was a 1:57.79 for 4th place and could also be getting the nod for the relay after qualifying individually for the 100 butterfly on day 1. Like Smith, Savard has been a little bit faster in the past, holding a PB of 1:57.13 from 2017.

Does anyone know why Summer didn’t swim 400 free at trials? Was her 4:05 too late to qualify?

Someone else might know for sure, but it may have been strategic. Her 4:05 time from before will likely be enough to get her selected to the team in the 400m free since nobody swam below the A standard at trials. And she hadn’t met the A standards in the 200/800/1500m free events before trials, so she might have intentionally left the 400 off her trial schedule to focus on the events where she still needed to meet the A standard. She’s accomplished the 200m and the 800m is tonight. Any predictions on her time in the 800m?

I wouldn’t be surprised if she’s lower then that even the way she’s swimming.

I’m not 100 percent sure but I believe that she’s pretty much certain to get the slot for the 400 free. I’d imagine she didn’t swim it because her programme is already pretty intense for a 14 year old and she wants to be on the 800 relay.

why is the picture of her swimming butterfly?

Because that’s the only photo of her we have.

we all know that she went 1:56 swimming fly because on free would be too easy 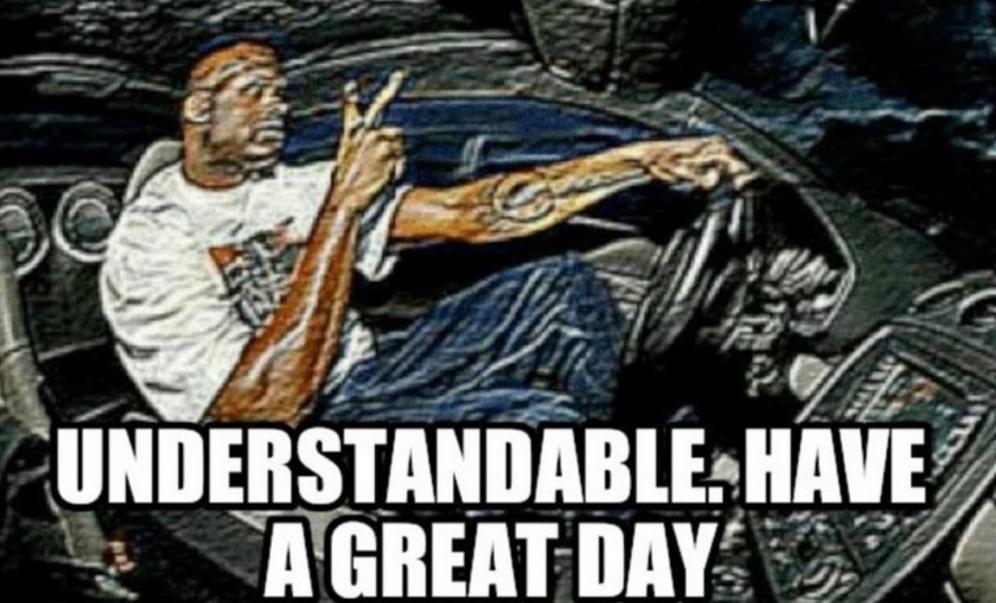 Summer Mortimer huh? That announcer was WAY off. Also, need a Canadian IP address to watch it.

Maybe a Freudian slip? Summer Mortimer is rather famous in her own right in Canada, and I’m sure it’s a name that the announcer has called many times.

Mortimer was a lane judge on deck I believe. The announcer apologized later and corrected himself.

Read an interview with Oleksiak where she commented on the race and she explained how McIntosh doesn’t fatigue in the same way because of her age. Certainly watching her last night she just took off in the last 50 or so and the already impressive margin of victory over a quality field was getting bigger towards the end.

See you in tokyo this summer Summer!

My prediction tonight in the 800 m
8:20 and new Canadian record with a fina a qualification. And wins it too!

Her winning it doesn’t see like a very bold prediction. Is there any other canadian woman who could go sub 8:30?

Neither “anything between 8:15 and 8:30 seems possible” seems a very bold prediction..lol

Yes, although it was close …
My point was that we haven’t seen enough from her to make good predictions. I think her previous PB was the first 800 of a 1500 free, so it was impossible to predict what her improving her 200 free PB would mean for her 800 free time.

Cant see the video in my country but always hate it when people swim fly on freestyle. Good time though 🙂

In all seriousness this is unreal.

Bobo Gigi do you have the video for us foreigners?

This works in the UK …