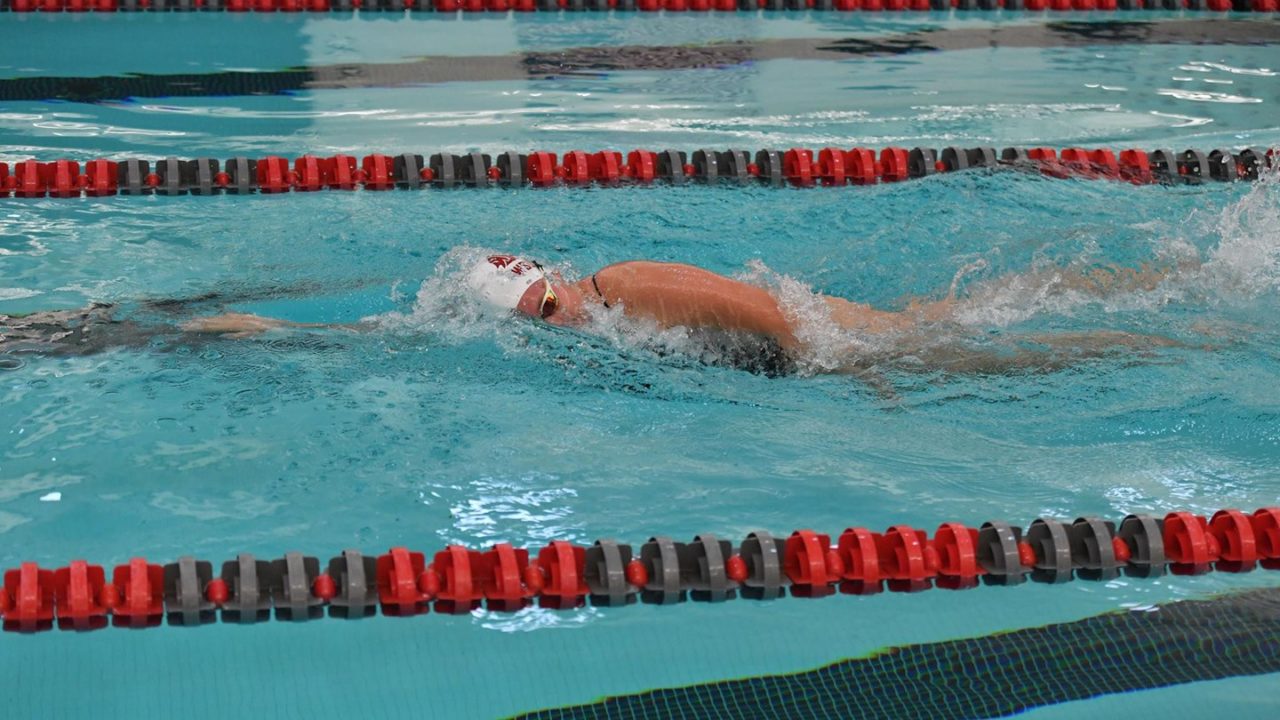 WSU will travel to Stanford, Calif. to compete against Stanford Wednesday Oct. 23.

The Cougars will face the Vandals for the 28th time in series history with WSU claiming third place over Idaho’s fourth place finish in the relay meet that the Cougars hosted at the start of this season. The last dual meet between the two school’s dates back to the 2013-14 season where WSU came away with a ten-point victory over the Vandals in Idaho.

LAST TIME IN THE POOL

The Cougars traveled to Fresno, Calif. to compete in the Chick-Fil-A Invitational where WSU took fourth overall in the Invitational. Leading the team with three top five finishes senior Ryan Falk finished fourth in both the 1650 free and the 200 free, with a fifth-place finish in the 500 free. Sophomore Keiana Fountaine notched three top ten finishes with her highest finish being third in the 200 free. Juniors Taylor McCoy and Mackenzie Duarte both had two top ten finishes along with sophomore Lauren Burckel also finished two times in the top ten with a third-place finish in the 200 breast. The Cougars relay teams had four top ten finishing with a third place finish in the 800 free relay.