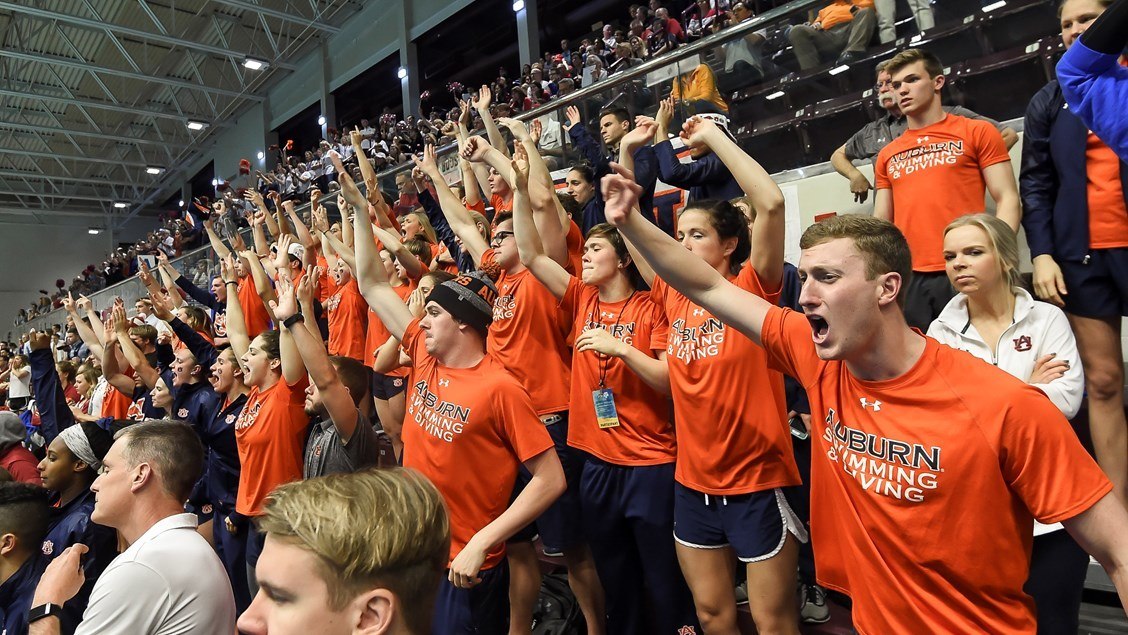 the Auburn program has now brought in Vlad Polyakov, a former NCAA Champion for Alabama, to serve as the team’s associate head coach Current photo via Auburn Athletics

After taking over the Auburn program in April, Ryan Wochomurka has quickly begun rebuilding his coaching staff. After hiring Abbie Houck as an assistant coach last week, the Auburn program has now brought in Vlad Polyakov to serve as the team’s associate head coach.

Polyakov will join the Auburn program after having spent the last eight years at Louisville, where he has served as an assistant coach and the men’s recruiting coordinator since 2012.

In joining the staff at Auburn, Polyakov will be coaching alongside Wochomurka for the second time in his career, as Wochomurka served as the Louisville associate head coach when he was first hired in 2012. Houck also spent time with the pair at Louisville, having swum there from 2013 to 2017.

At Louisville, Polyakov primarily worked with the men’s team, something that Wochomurka and Houck weren’t responsible for at Houston, which only sponsors a women’s team.

I mean, yeah. But also money. Mike Montgomery was the men’s coach for basketball at Stanford when they were at the top. Then he ended up at Cal, years later. For money. Totally respectable. So we shouldn’t be surprised when Olympic sports have the same thing happen. The days of coaches staying at one place for most of their entire career is slowly retiring. Nort, Eddie, etc. Best of luck, Vlad.