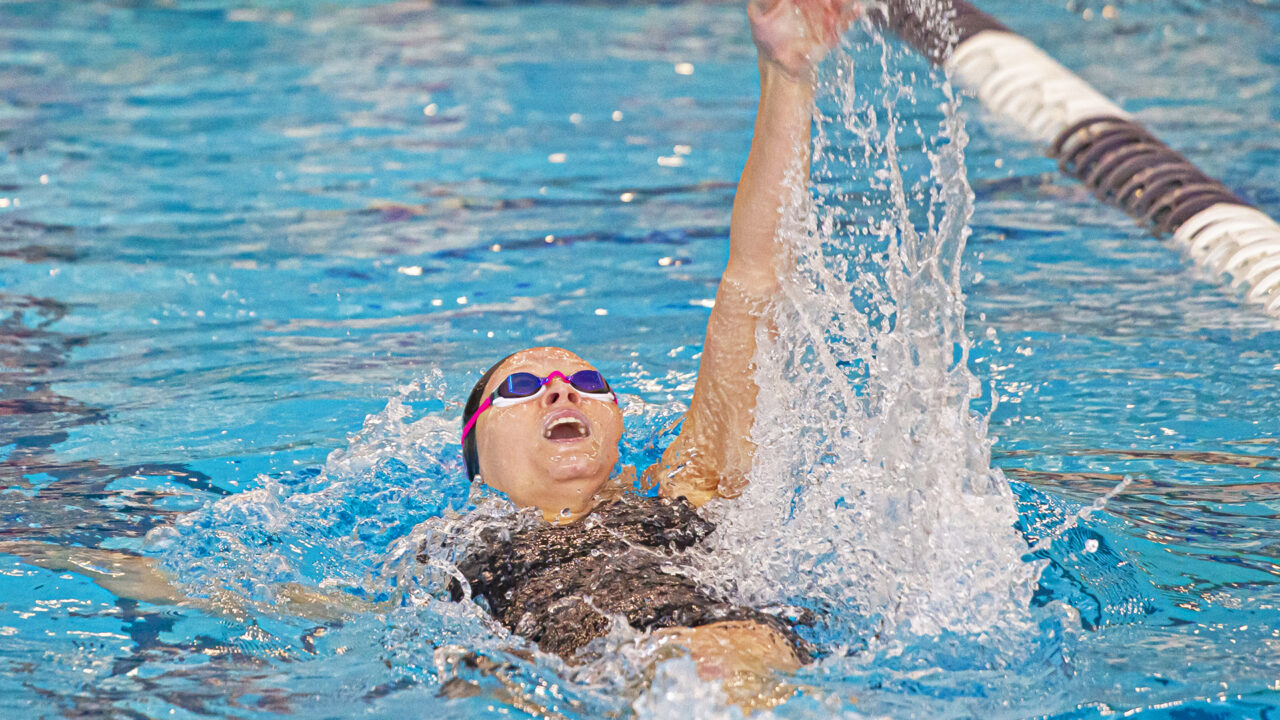 University of Indianapolis’ Marizel van Jaarsveld and Kenyon College’s Crile Hart have been named as the College Sports Information Directors of America (CoSIDA) Women’s At-Large All-Americans Of The Year, for Divisions II and III respectively, the organization announced on Wednesday.

van Jaarsvald became the first Greyhound female swimmer to win a national title last year when she won the 200 IM. To cap off the meet, she was a member of the winning 4×100 free relay. She added wins in the 200 and 400 IMs this year to become a four-time national champion. She is a 19-time All-American, and a 14-time Great Valley Lakes conference champion. A three-time CoSIDA Academic All-American, van Jaarsvald carries a 3.87 GPA in psychology.

A two-time NCAA Division III Swimmer of the Year, this is Hart’s first selection to the Academic All-American team. This season, she helped lead the Kenyon Ladies to a conference title and an NCAA Championship. At NCAAs, she won the 200 IM, 100 fly, and 200 back. She was also a member of the 400 free relay, the 200 free relay, the 200 medley relay, and the 400 medley relay, the latter three of which also won national titles. She’s been the NCAC Swimmer of the Year twice, and was voted Kenyon’s Senior Athlete of the Year. Hart is an anthropology major and carries a 3.66 GPA.

Notably, after being selected as the Division I female At-Large Academic All-American of the Year last year, Stanford fifth-year Brooke Forde was named to the First Team again this year.