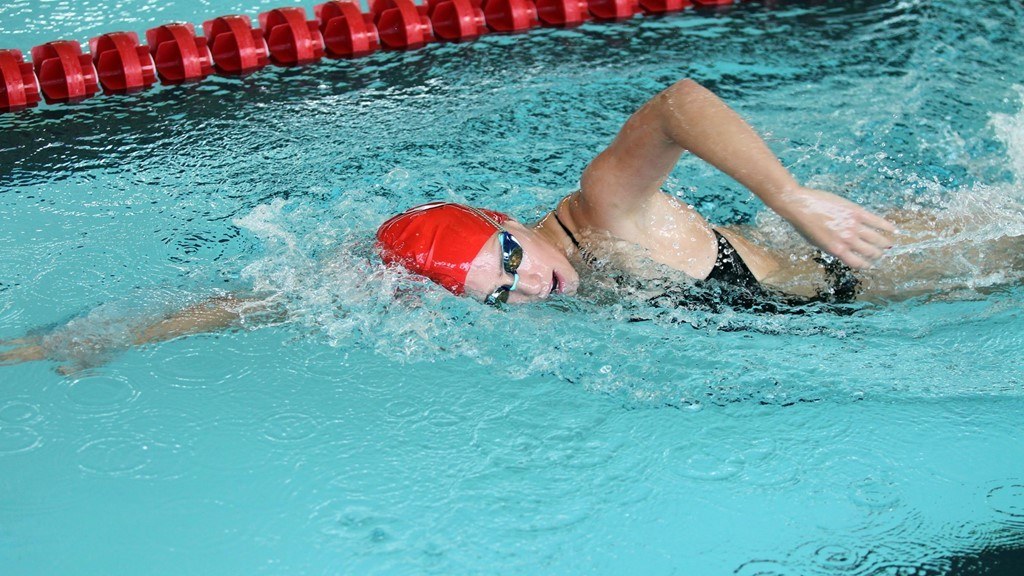 The University of Utah women’s swimming team along with both diving contingents will compete in the Pac-12 Championships this week... Current photo via Utah Athletics