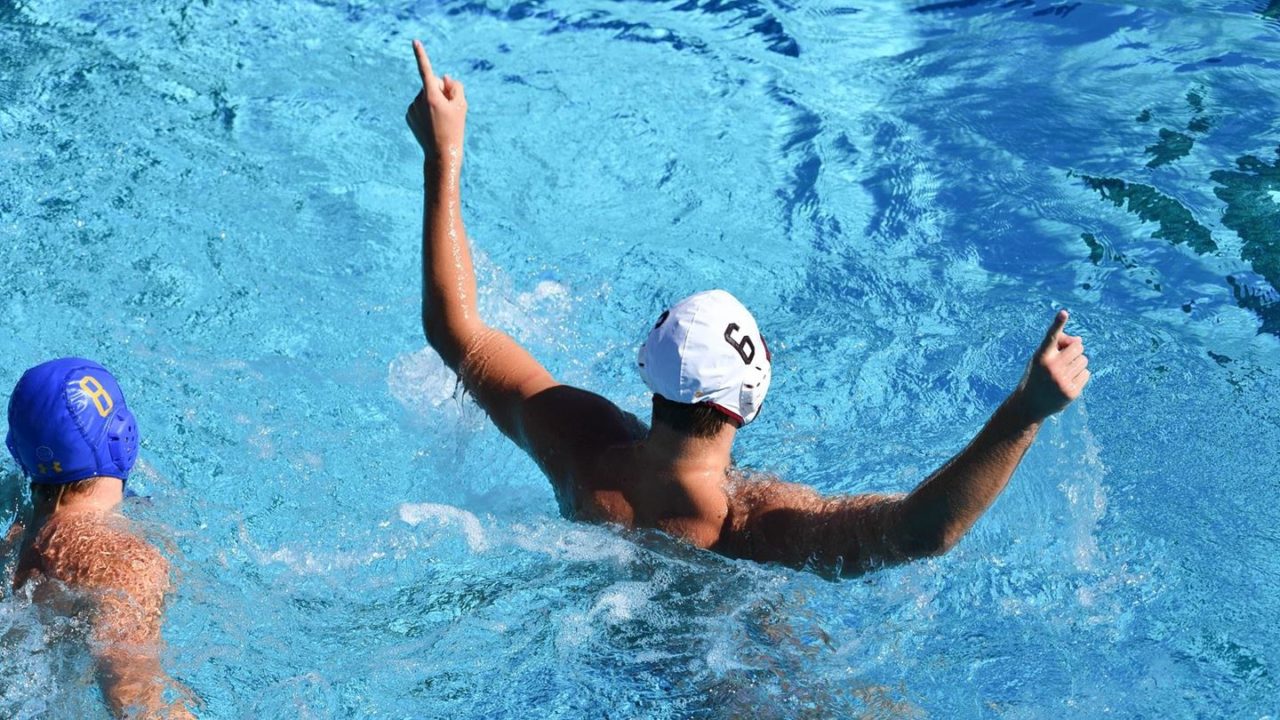 USC, which occupied the #1 spot in the first two CWPA Top 20 polls in 2019, has found its way back to the top, but the Trojans share the slot with Stanford. Current photo via Katie Chin, USC Athletics

USC, which occupied the #1 spot in the first two CWPA Top 20 polls in 2019, has found its way back atop the Nov. 13 poll, but the Trojans share the #1 slot with Stanford.

USC dropped as low as #7  in the October 30 poll, has defeated the last two #1 teams, downing the Cardinal (9-8) on Nov. 1 and most recently, UCLA (10-7) on Saturday. Marin Dasic logged a hat trick to lead the Trojans past the Bruins, while five other players scored in the win.

Stanford held down the #1 position in the Sept. 18 poll and for five weeks from Oct. 2 to Oct.30. The Cardinal won its lone contest of Week 10, downing #9 Cal 15-8. Ben Hallock racked up eight goals and Tyler Abrahamson chipped in a hat trick in the win.

With the loss to USC, UCLA dropped two spots from #1 to #3. That shift pushed Pacific down a spot to #4 after a six-week stay at #3.

UC Santa Barbara rounds out the Top 5 at #5 for the second week in a row.

UC Davis and UC San Diego swapped spots with the Aggies moving up to #10 and the Tritons falling to #11. The Aggies went 2-0 on the week, besting #12 Loyola Marymount 12-9 on Thursday and also downing the Triton 9-7 on Saturday. Nir Gross notched a hat trick in the win over LMU, while Eric Martel paced the Aggies with two goals in the victory over UCSD.

No team moved more than two spots up or down in the poll besides USC. Eleven teams moved one position up or down.

The full Wednesday schedule is below.