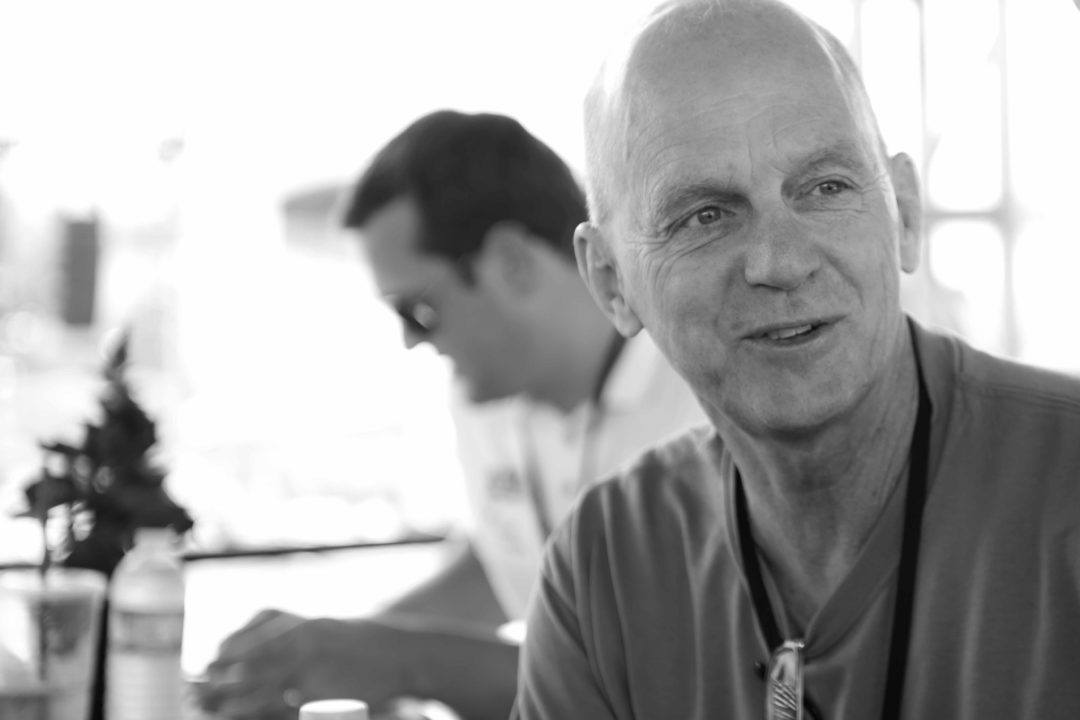 USA Swimming has announced that they will announce the cut times for the 2020 Olympic Trials in a webcast, just as they did four years ago heading into the 2016 Trials.

We do know already that the qualifying period will begin November 28th, the first day of Winter Nationals, which will be a long course event.  This does, mean, however that times from this summer’s major meets will not count toward Trials qualifications.

There is no word yet who will appear on this year’s webcast.  Four years ago, Olympic gold medalist and NBC commentator Rowdy Gaines and USA Swimming’s Mike Unger hosted, and they were joined by a cast that included Elizabeth Beisel, Frank Busch, David Marsh,  and Jim Wood.

It’s logical to assume that Gaines will host once again, and he’s likely to be joined by Unger, now USA Swimming’s Chief Operating Officer, possibly Lindsay Mintenko, USA Swimming’s National Team Managing Director, and other other prominent swimmers and coaches.

As the tweet references, while we’ve seen several USA swimmers who collected medals in Rio retire since then, such as Michael Phelps ,Maya DiRado, and Connor Jaeger, the USA still returns the core from one of its most successful Olympic swimming performances ever.