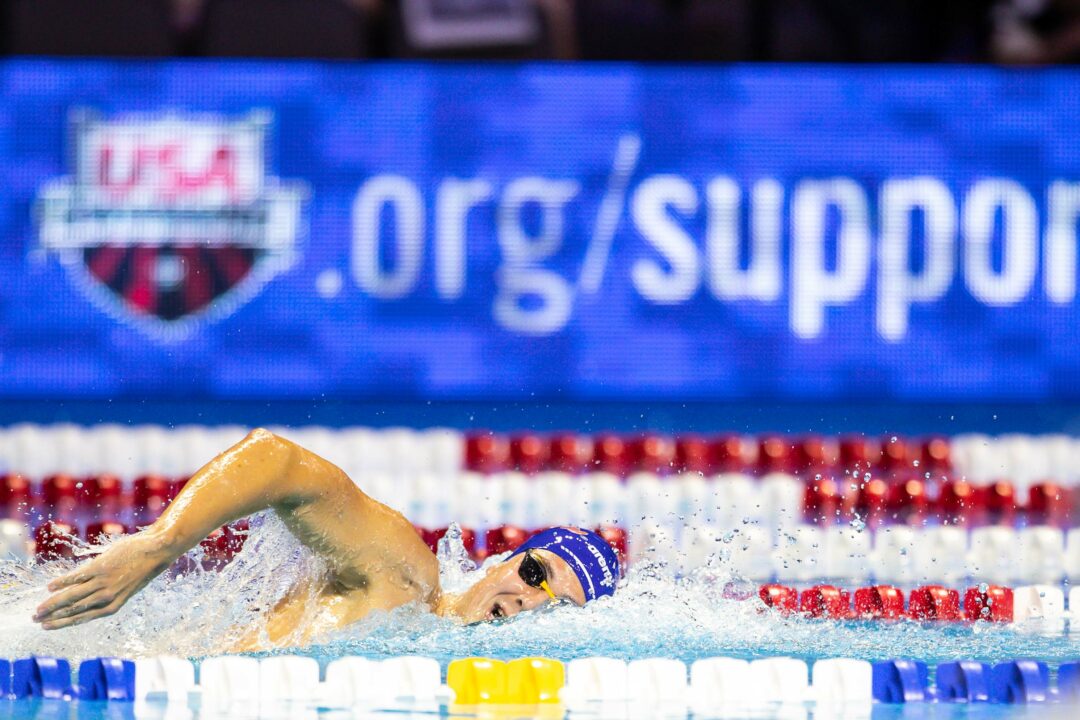 It was tougher to make it back for a second swim for three of five today's events than it was in 2016, with both 400 IMs being the exceptions. Current photo via Jack Spitser/Spitser Photography

There are a lot of different facets of swimming that make it the great sport it is, but ultimately it is a time-based sport, and we swim nerds love comparing and discussing times. That’s especially true when it comes to comparing times over, well, time, and seeing how the sport continues to get faster.

After every prelims session this week, we’ll take a quick look at the times it took to earn a second swim in each event. Remember that for events that are 400m or longer, the top 8 swimmers from prelims go to straight to the final, while the top 16 in prelims go on to semi-finals in the 200m and under events. Specifically, we’ll be comparing the 8th/16th place prelims times to what it took to advance at the last three Olympic Trials, and sometimes trying to offer a bit of preliminary analysis to account for notable changes, or the lack thereof.

In two of today’s five events, the times needed to advance were slower than they were in 2016. The 8th place time today in the men’s 400 IM was about two seconds  slower than it was in 2016, but the 4:17.60 Sam Stewart put up today to qualify 8th, would’ve put him 10th in prelims in 2016, so that’s not a huge shift. That’s especially true when you consider that, due to scratches, a couple swimmers who swam 4:19s in prelims in 2016 got bumped up to the final.

While the top end of the men’s 400 free didn’t exactly overwhelm American swim fans, it was actually the fastest prelims in Olympic Trials history, at least by the measure of what it took to make it back to tonight’s final. Although, while the 3:49.49 that Mitch D’Arrigo swam today for that 8th-fastest time of the morning was over a second faster than 8th in 2016 (and 0.40s faster than in 2012), it still would’ve qualified 8th in 2016, as there was a fairly large gap between 7th (3:48.86) and 8th (3:50.51) last time around.

Aw, you can come up with statistics to prove anything, Kent. Forfty percent of all people know that.

The smith swim tonight will be a harbinger of the week

If really fast- the fuse is lit

Regan, Kieran or Leah?
tbh at first I thought yours was an intentionally vague joke post but in case it isn’t I’m giving you a chance to be specific.

I think he is referring to Clark Smith from 2016 trials. 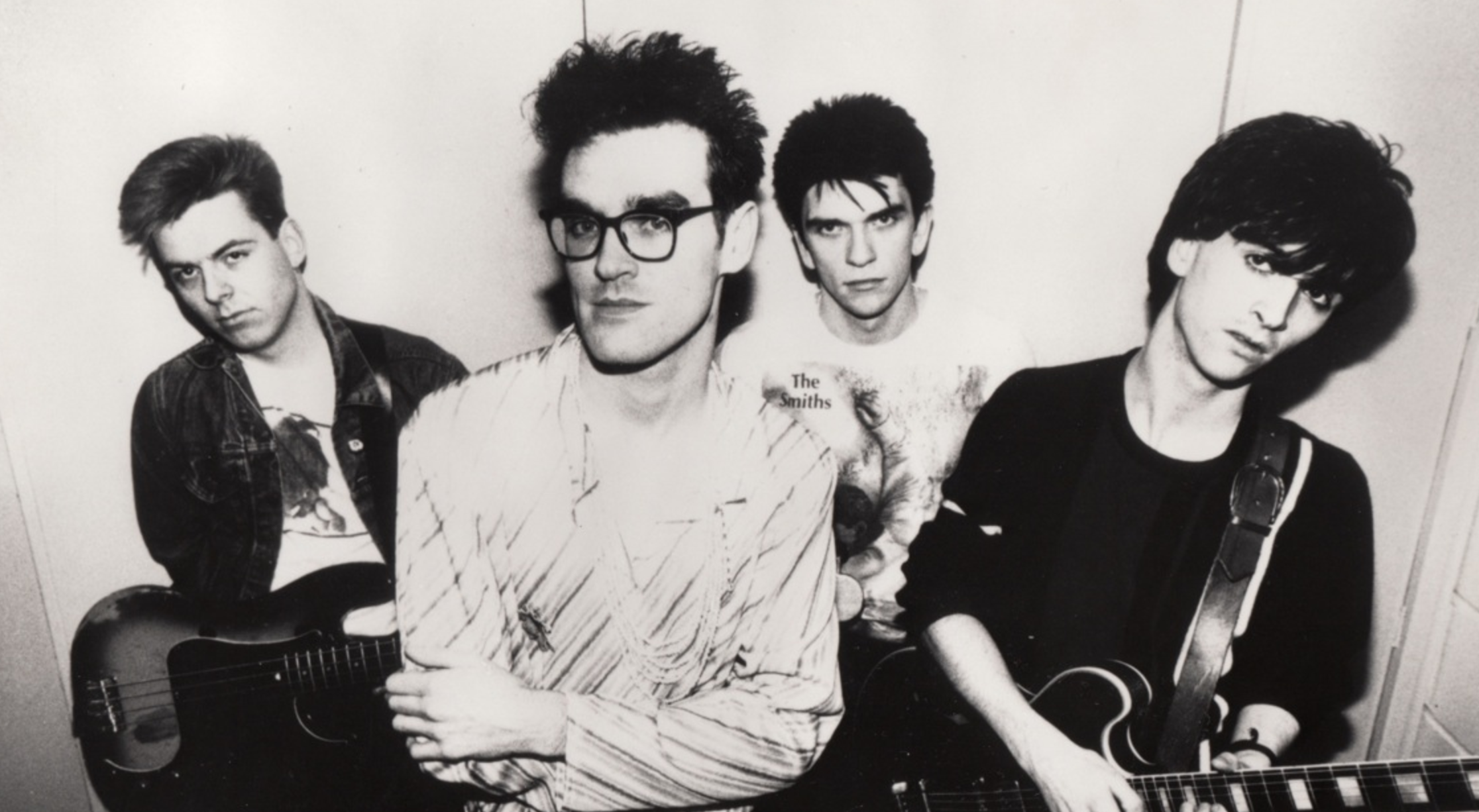