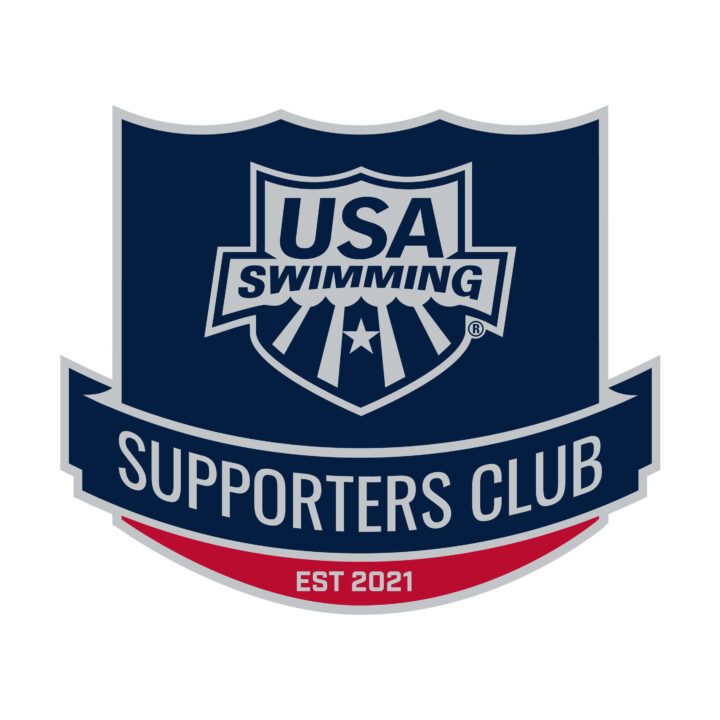 USA Swimming will now offer a "Supporters Club" membership, which will come with special benefits to those who join for $50 per year.

USA Swimming has announced the launch of a “supporters club,” where for a $50 annual membership, fans can become part of the official fan club of American swimming.

A concept borrowed from the world of soccer – USA Swimming CEO Tim Hinchey was previously the president of the Colorado Rapids of Major League Soccer – membership in the group will offer some specific benefits:

From an industry standpoint, this gives USA Swimming a new way to capture “microdonations” from fans, and also gives them access to a huge database of non-registered members with which to blast advertisements from their partners (“offers”). It also gives USA Swimming more direct access to the fanbase, many of whom may no longer be members, to spread their messaging more directly.

With those benefits to the organization, however, can come an added layer of accountability and responsibility to the fanbase. This has cropped up over the last 24 hours in soccer, where a group of the 12 biggest European clubs have split off to form their own closed “Super League.” The official supporter groups of those teams have almost unanimously come out in public opposition to the move, which has carried some weight in the ongoing conversation about those matters.

I think most of this is worth a shot, but the skip the line for autographs is a terrible idea in my opinion, given that in my experience it is primarily kids (and parents with kids) that are lining up for autographs.

I think members only events etc. would be a better idea of going down that path.