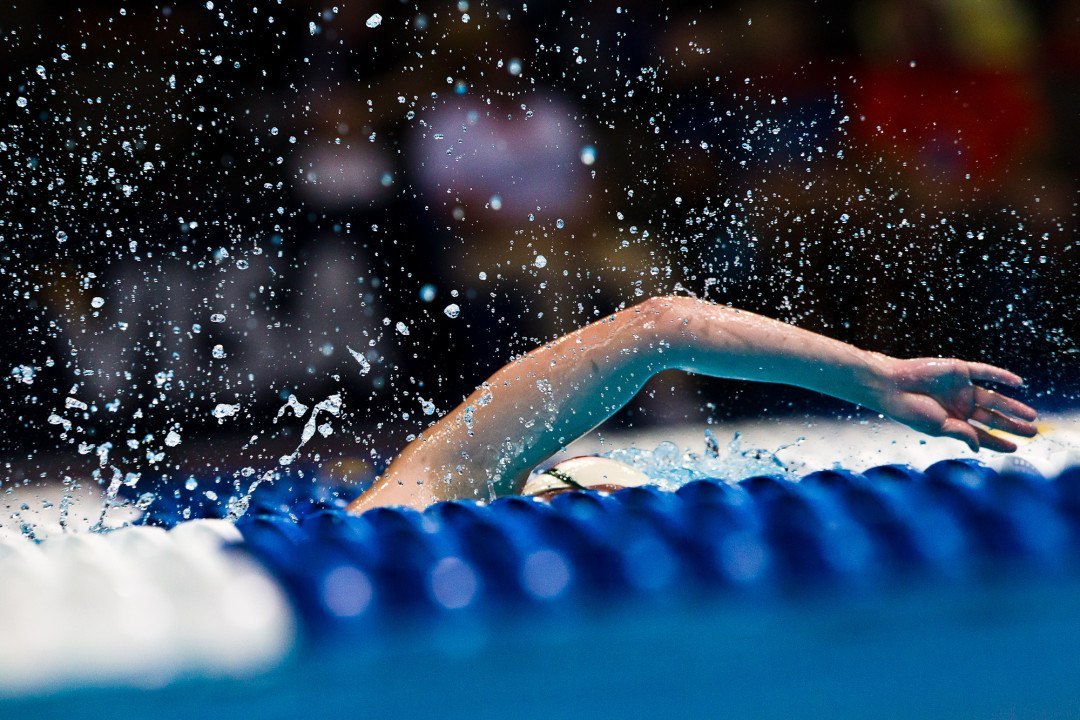 A second relay National Age Group Record has been broken on Thursday night at the 2014 U.S. Junior National Championships, and interestingly enough neither has been from a west coast team – aka the “home time zone” teams.

After the Carmel Swim Club girls got the 15-18 record, the Upper Dublin Swim Club boys took down the 15-16 record in the 400 meter free relay with a 3:29.18. The team of Jake Sannem, Wyatt Amdor, Michael Thomas, and Michael Jensen combined to break the record that was a 3:31.30 set last year by the King Aquatic Club.

Upper Dublin blew this record away with consistency. There was no sub-50 to carry them, or even a sub-51, but there were four solid times swimming together, and they were rewarded with an over two-second gap ahead of the old record.