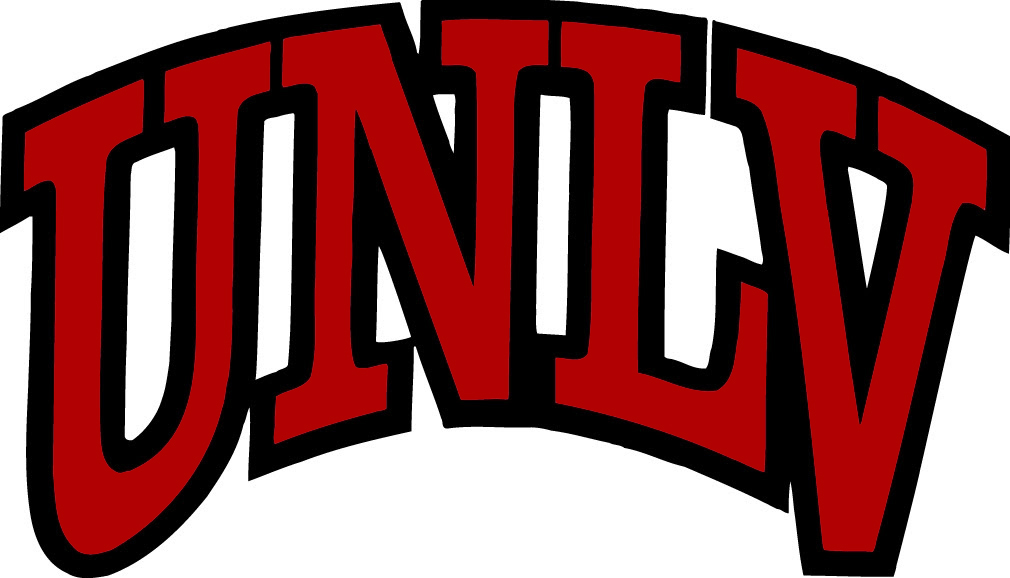 Krzysztof Matuszewski, who has represented Poland at multiple international competitions, will provide a boost to the UNLV sprint program this fall.

A member of Poland’s junior national team and 2022 European Junior Championships medalist, Krzysztof Matuszewski has announced his decision to come to the United States this fall, committing to swim at the University of Nevada, Las Vegas.

Earlier this year, Matuszewski competed at the European Junior Championships, notably being a part of multiple relays during finals for Poland. After helping his team to a fourth place finish in the 400 free relay on day two of the meet, he picked up a bronze medal while swimming the second leg of the mixed 400 free relay. He also added a bronze medal in the men’s 800 free relay and men’s 400 medley relay.

UNLV is coming off a season that saw them win the Western Athletic Conference (WAC) Swimming and Diving Championships by more than 200 points over Air Force. The victory was the Rebel’s second straight and fourth since joining the WAC.

Matuszewski will be a big addition to the program’s freestyle group across all distances, with his converted times being among the program’s best from last season and capable of finishing among the top-8 at the WAC Championships. With his converted time, he would have finished 2nd in the 500 free last year, just ahead of future teammates Christopher Mykkanen and Cameron Castro. He’d have also added A-final appearances in both the 100 and 200 freestyles. Matuszewski will also help bolster the program’s NCAA Championships qualifying relay that featured a pair of graduating seniors last year.

UNLV is currently led by head coach Ben Loorz, who was named the 2022 WAC Coach of the year following his teams performance at the meet. Loorz has helmed the program for the past six seasons.