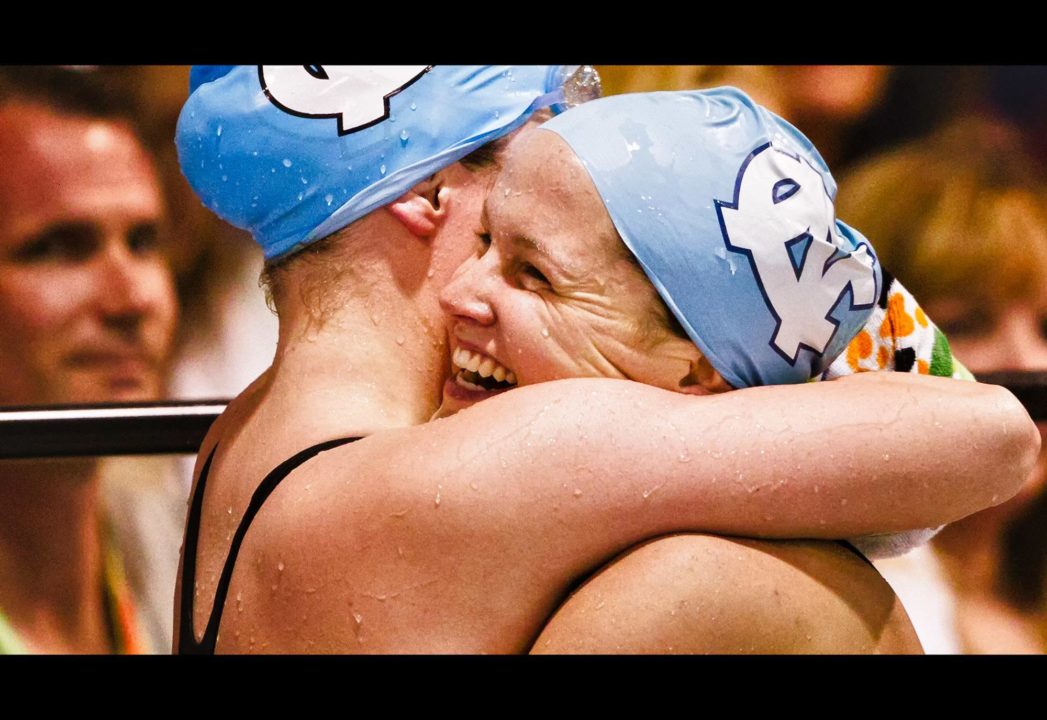 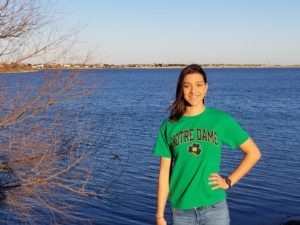 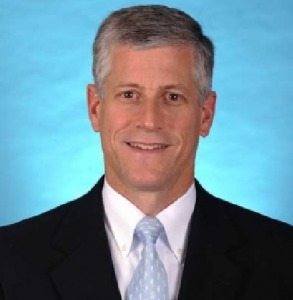 The Tar Heels, coming off an outstanding 2012-13 campaign, will open dual meet competition October 17 with men’s and women’s at the University of Texas.  That meet will mark the beginning of three intense days of swimming and diving for Carolina.  The women will also compete in the SMU Classic in Dallas October 18-19 against the likes of Florida, Louisville, USC and the host Mustangs.  Both teams will swim in dual competition at TCU on October 19.

The ACC Swimming & Diving Championships return to Greensboro, N.C. for the second successive year with the women scheduled to compete February 19-22 and the men on the docket February 26-March 1.

This unedited press release was provided to swimswam.