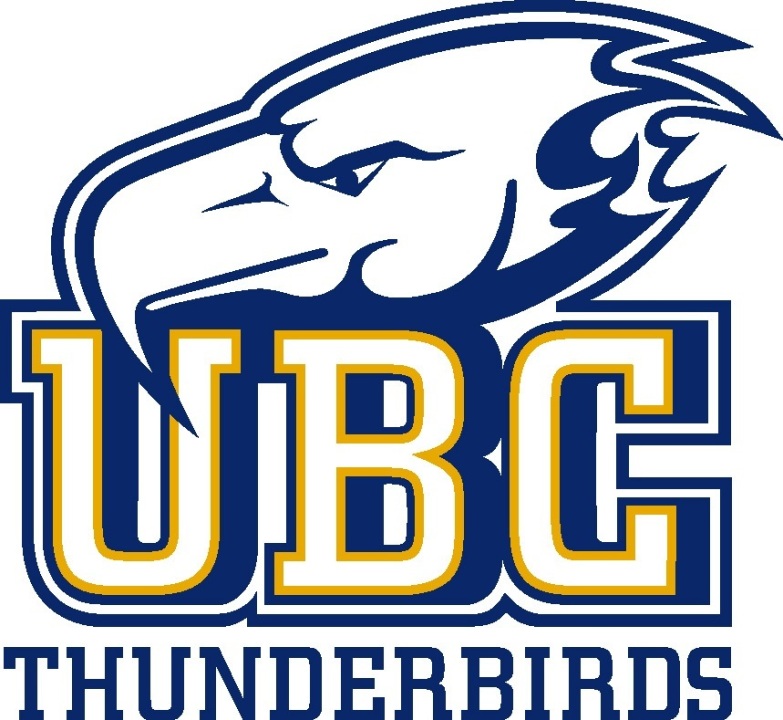 The Thunderbirds beat the UofC Dinos by 516 points, putting forth a great effort and producing a grand total of 1674 points to take the win. Calgary finished second with 1158 points over the Lower Mainland High School All-Stars - a group of stellar high school swimmers - who finished third with 1124 points.

The Thunderbirds beat the UofC Dinos by 516 points, putting forth a great effort and producing a grand total of 1674 points to take the win. Calgary finished second with 1158 points over the Lower Mainland High School All-Stars – a group of stellar high school swimmers – who finished third with 1124 points.

Meet records appeared to be falling left right and centre as the Thunderbird swimmers took control of the meet over their rivals from Calgary. In total, 15 new meet records were set including one pool record at the hands of UBC IM star Erika Seltenreich-Hodgson.

Seltenreich-Hodgson was one of the stars of the meet, taking down the pool record in the 400 IM with a time of 4:36.60. That time was not far off the CIS Championships record which she set back at the Championships in Toronto last year, as she was a 4:34.76 then.

Seltenreich-Hodgson also broke meet records in the 200 backstroke with a 2:11.53 and finished second behind teammate Tera Van Beilen in the 200m breaststroke. She also finished fifth in the 200 fly final.

Another IM star, this time hailing from Calgary, took home a huge win with a time of 4:17.16 in the 400m IM. With that time, Calgary Dino Tristan Cote broke the previous meet record and took down UBC’s Luke Reilly who has represented Canada internationally in the event. Reilly managed to finish second in 4:20.63, over three seconds behind Cote.

Cote was the only swimmer on the Calgary roster to break a meet record, and the remainder fell to UBC swimmers with the exception of the 200m IM which went to Emily Overholt.

Overholt, part of the Lower Mainland High School All-Stars Squad and representing the West Vancouver Otters Swim Club, was able to pull off a win in the 200m IM and set a new meet record of 2:11.30. The young star who recently came back from her first major inernational competition representing Canada at the 2014 Commonwealth Games, also took gold in the 200 fly and 100 backstroke. She finished second in the 200 freestyle, which is one of her better events, behind UBC star Savannah King.

The UBC men covered all ends of the spectrum as Alex Loginov swam a 22.77 to win the 50 freestyle and set yet another meet record. Stefan Milosevic followed suite with a 100 freestyle win, clocking in at 49.82 to be the only swimmer under the 50 second barrier.

With the wide-spread wins by the men, Sergey Holson also managed to get his name on the board sweeping the breaststroke events. Tera Van Beilen did the same, and even placed second in the 200 and 400 IMs to put forth a very impressive showing at the meet.

Although the UBC men were very dominant, the Calgary Dinos showed that they’re one of the top competitors in the CIS as well, and got a few wins on the board that helped them with their overall point total.

Tristan Cote won the 400 IM earlier in a meet record time, and backed up that performance with a 2:04.69 to barely beat Jonathan Brown in the 200m IM. Cote led after the fly, however he fell behind Brown for the remainder of the race until he was able to split a 28.44 coming home on the freestyle to grab the win.

Both powerhouse teams will face off at the Canada West Championships; the defending champions will attempt to hold off the Dinos once more on November 22 as they head to the University of Lethbridge in Alberta to compete.