U.S. Nats Day 4 Prelim Scratch Report: Vyatchanin Out of 200 Back 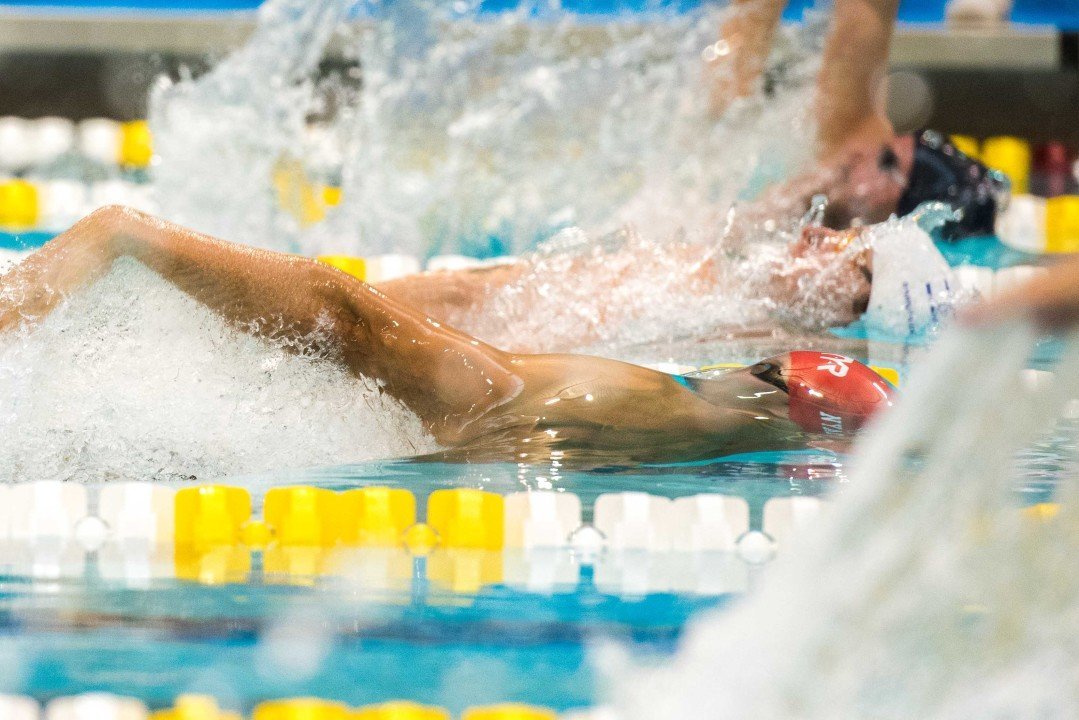 U.S. National Teamer Arkady Vyatchanin of New York Athletic Club has scratched out of this morning’s prelims of the men’s 200 backstroke. He was seeded fourth with 1:40.12. The other top-10 scratch of the morning was fifteen-year-old Abigail Harter in the 200 fly where she was seeded 7th. Harter also pulled out of the 200 breast as 21st seed.

Other big-name scratches include short course world record holding breaststroker Alia Atkinson of Jamaica and South Florida Aquatics in the 100 free. She was the 26th seed. Atkinson also scratched her event yesterday.

You can see the other scratches from Saturday morning below: