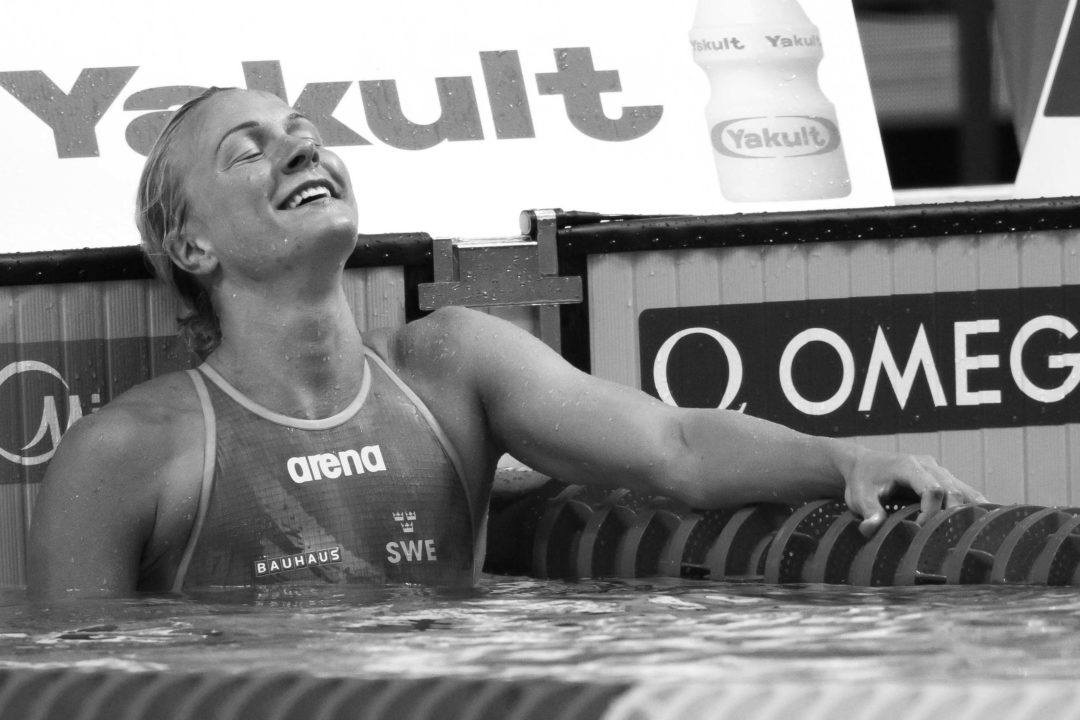 You can see the other award winners below:

Can’t argue with that.

100free, what about Simone?