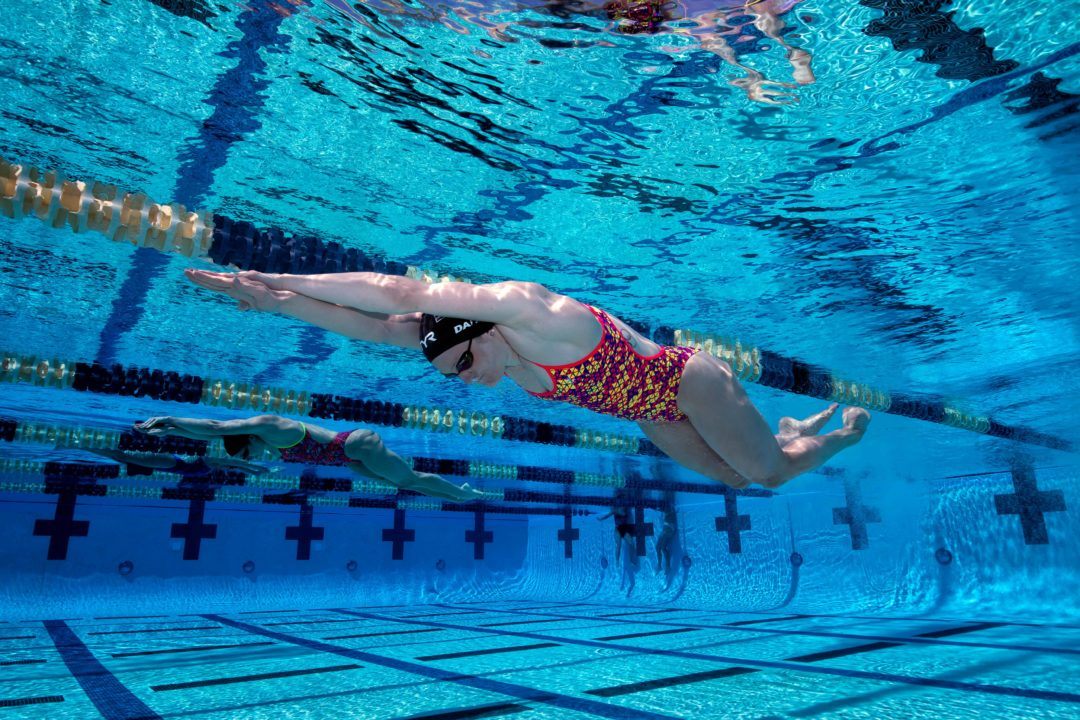 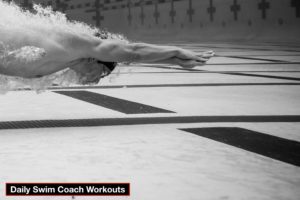 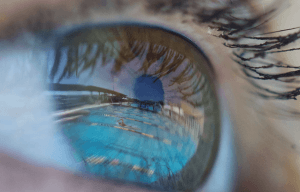 RITTER Sports Performance is hosting the SURGE Strength Dryland Clinic for swim coaches to learn how to improve existing or create a new, dryland program. 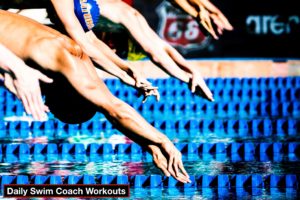 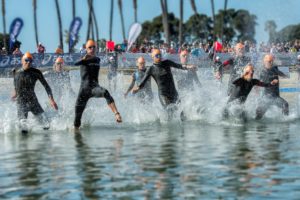 USA Triathlon just finished up #DreamingSeason and is looking towards its next project: Dreaming Season Virtual Triathlon. 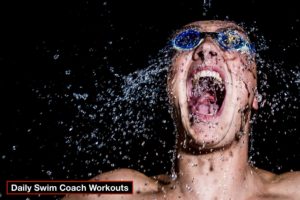 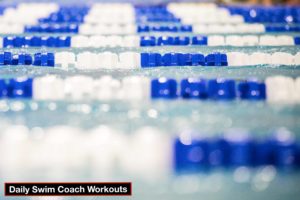 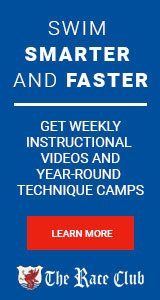 The flow dynamics behind the swimmer are very different than in front of the swimmer, due to the vortices (wakes) or slipstreams that form behind the body and feet. Talented swimmers like Kelsi have learned to use these vortices to their advantage. Because the human body has a non-streamlined shape, a swimmer will form a vortex, or a small stream of water that flows behind him or her in the direction he or she is swimming.  If you have ever left 2 seconds behind a swimmer in a lane and remain close to his or her feet, you certainly understand the concept of drafting, or riding the slipstream. The bigger the swimmer’s body and the faster he or she is moving, the bigger and stronger the vortex or slipstream becomes.

There is second vortex that occurs during the dolphin kick and that is from the motion of the feet as they move up, down, or forward through the water from one side of the body to the other. Since the feet are smaller than the body, this second vortex is also smaller, yet it is extremely important in the acceleration that occurs at the beginnings of the down kick and the up kick.

During the down and up kicks, the feet are moving mostly straight down or straight up. There is almost no movement backward of the feet relative to a stationary point in the pool. Because of the two vortices of the feet and body creating a forward-moving stream, the feet are able to create propulsion as they traverse the slipstreams caused by both of them. The amount of the swimmer’s acceleration and ultimately, his or her velocity, depends very much on the speed and surface area when the feet move through these vortices. By moving the feet quickly and aggressively through these vortices, a swimmer can actually speed up, rather than slow down, and keep his or her speed more constant.

Here are two really important ways you can improve the speed of your dolphin kick:

1)    On the initiation of the down kick, snap the feet down very aggressively, but don’t stop there. Continue the force and speed of the feet until they pass through the body vortex (horizontal line behind the swimmer)

2)    On the initiation of the up kick, pull the feet and legs up aggressively, but don’t stop pulling until the feet pass through the body vortex (horizontal line behind the swimmer)

Once the feet pass through the body’s slipstream, and the legs extend beyond the horizontal position in either direction, bad things begin to happen. You will start to slow down. In the next article, we will tell you how to minimize the damage from deceleration at that point.

We provide video on swimming for all age groups, triathletes and competitive swimmers. Explore a breakdown of our prices for weekly videos and more below. 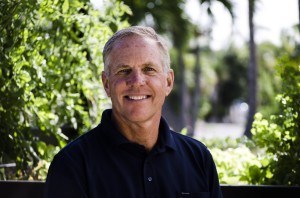 Vote Up40Vote Down Reply
Will 37

basically add more power to up and down

Vote Up10Vote Down Reply
The other Coach Erik

No, not kicking harder. Most swimmers upkick stop at bodyline instead kicking up past body line thus not going through the vortex behind the swimmer in each direction

Whilst it would be terrific to have a kick like Kelsi’s I think I’ll stick to being able to walk upright . Cannot have everything in life .

Videos would help. It’s like reading about a piece of artwork

You can find great videos of Kelsi and others by joining our club at http://www.theraceclub.com.