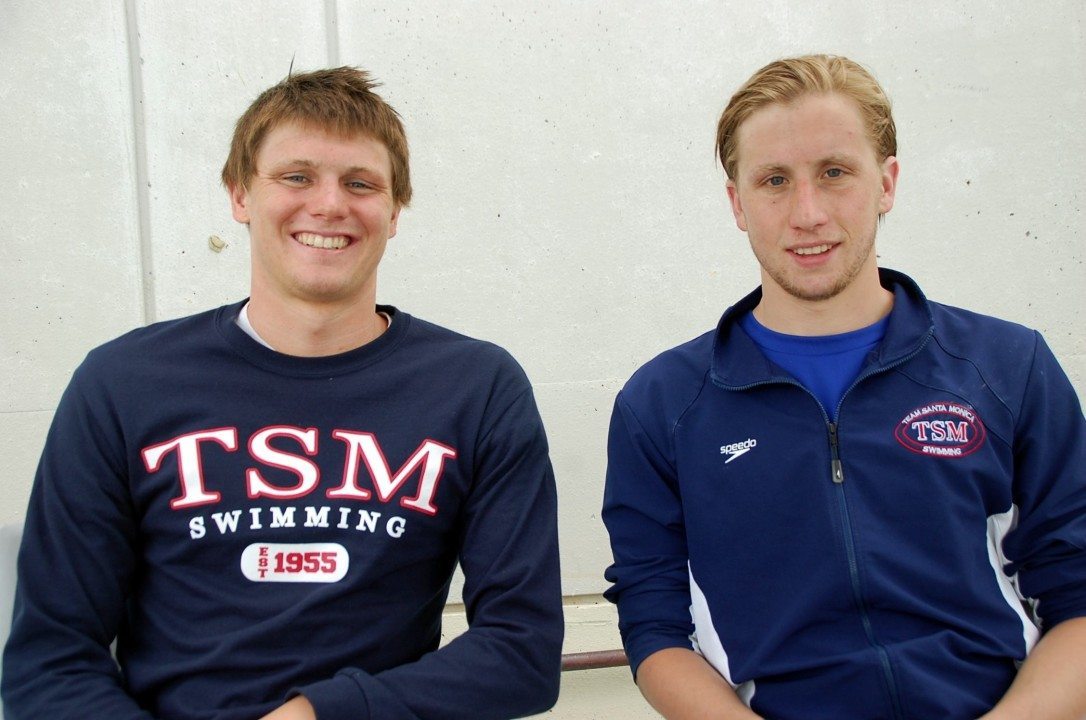 The Lilly King has yet to win a major international title in the 200 breast, despite winning the 2016 Trials final and 2017 U.S. national title.

Team Santa Monica distance stars Jordan Wilimovsky and Brendan Casey and are both taking a redshirt year to train at home with their club coach, Dave Kelsheimer, in preparation for the 2016 US Olympic Team Trials.

Wilimovsky’s times progression over this quadrennial has been as follows:

Casey finished his freshman year at University of Virginia, where he dropped nearly 27 seconds in the 1650 to place fifth at the 2015 ACC Championships

A member of USA Swimming’s National Junior Team, Casey representing the Red, White, and Blue at 2014 Junior Pan Pacific Championships, competing in the 800m free, 1500m free, and 200m back.

Casey, too, has seen some impressive time drops over the last four years:

There are still a few other US college swimmers who should do the same and maximise their qualifying chances.
Olympic games is a once a lifetime experience for most of these guys.

Coach Dave has done a great job with distance swimmers. Surprised to see more swimmers haven’t moved across to train with him. Expecting big things from Wilimovsky and Casey in the next 14 months

McBroom, Jaeger, several guys ahead of them in college ranks, is this truly a realistic attempt at qualifying?

Are you referring to Casey or Wilmovsky? Because Wilmovsky has a shot to make the olympic team this summer in the 10k and was third I believe last year at nationals in 1500.