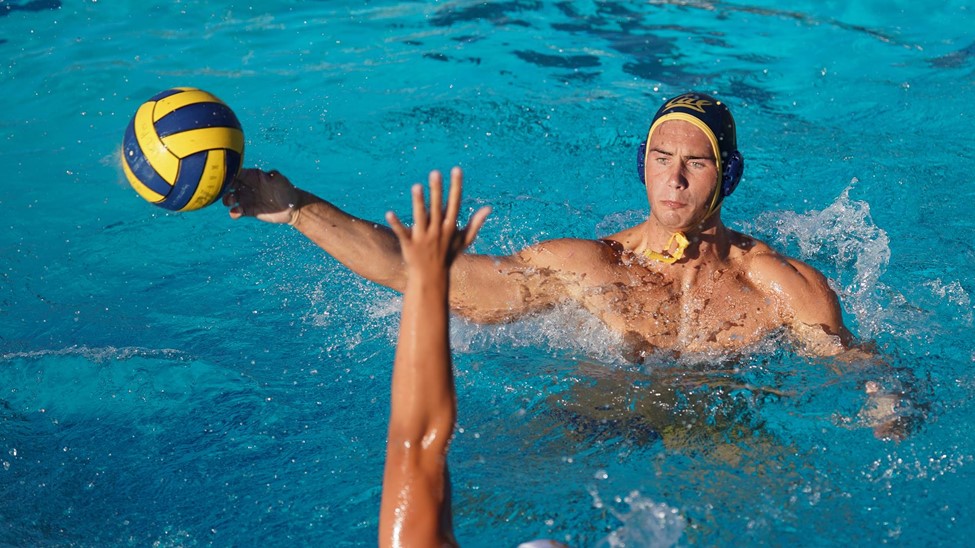 Conference play is in full swing on Week 10 of the collegiate men’s water polo season with the Mid-Atlantic West Region Championships in Erie, Pennsylvania, highlighting the slate.

The tournament, which decides both the West Region champion and which team qualifies for the MAWPC Championships on Nov. 22-24, includes 10 matches featuring Mercyhurst, Connecticut College, McKendree, Monmouth, Salem, Washington & Jefferson and #1 seed Gannon.

Other Week 10 standouts including 14 matchups between ranked teams. There are three Top 10 affairs on the slate.

The first matchup between ranked teams is set for 6 p.m. ET Thursday, when #11 UC Davis faced off with #12 Loyola Marymount.