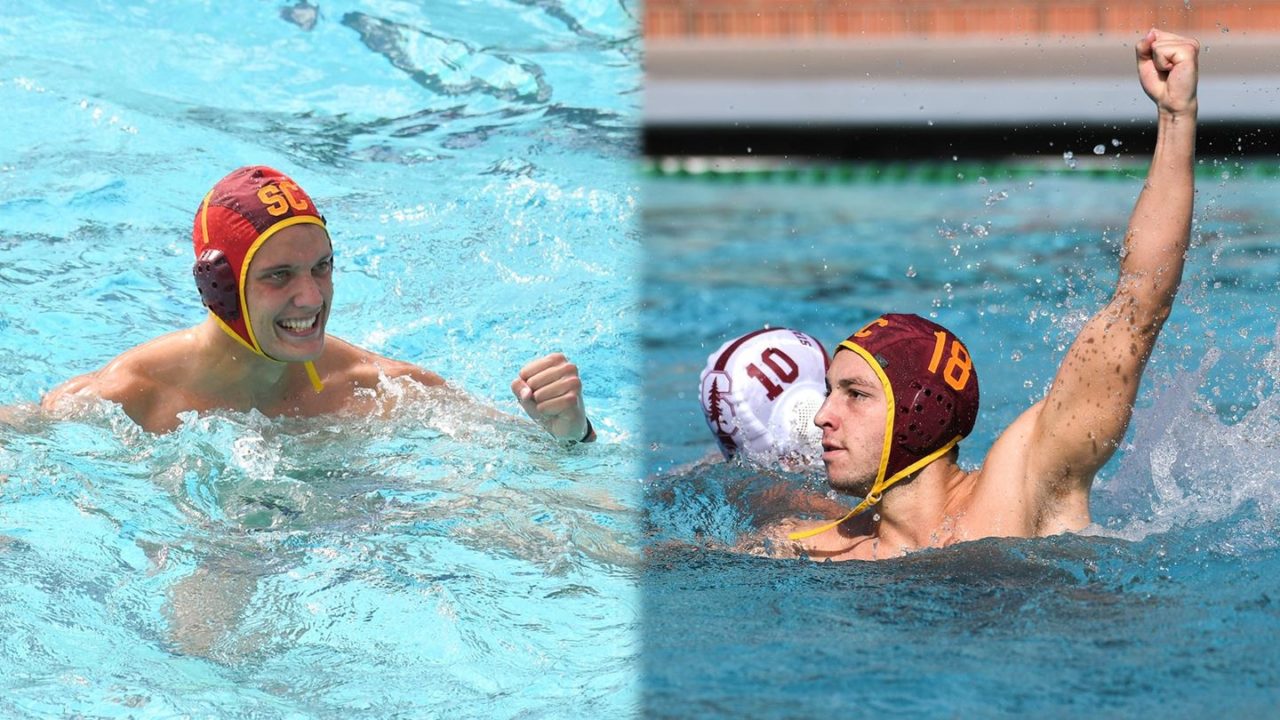 It was a big week for goal scorers, with 40 performances of four of more tallies, plus an additional 65 hat tricks across 40 contests.

Joksimovic’s teammate Andu Vlasceanu also picked up conference accolades from the MAWPC, earning Rookie of the Week honors as the team topped LaSalle (21-3) and Johns Hopkins (15-7) in league matchups.

Here’s a look at the selections for each league.

Player of the Week: Djordje Stanic, Pacific – Put in a season-high four goals as the Tigers edged #6 Long Beach State on Friday.

Offensive Player of the Week: Rade Joksimovic, Bucknell – Tallied 12 goals and three assists as the Bison went 2-0; racked up nine scores, eight steals and an assist in a 21-3 win over La Salle; added a hat trick including his 100th goal of the season in a 15-7 win over Johns Hopkins.

Rookie of the Week: Andu Vlasceanu, Bucknell – Notched five goals, three assists and four drawn ejections vs. La Salle and Johns Hopkins; put in three goals and two assists in a 21-3 win vs. the Explorers; dropped in two goals, one assist and four ejections drawn in a 15-7 win over the Bluejays.

Newcomer of the Week: Marcus Longton, USC – Logged a hat trick in the Trojans’ 9-8 upset over #1 Stanford; added two goals in a 17-9 win over #12 San Jose State

Player of the Week: Armen Deirmenjian, Brown – Racked up nine goals on the week, including a six goal, effort in a 17-12 win over Iona; registered one assist, one steal and two field blocks against the Gaels as well; tacked on two goals, three steals and two drawn ejections in an 11-10 win over #17 St. Francis Brooklyn; put in one goal and notched a steal and a field block in a 10-8 upset of #18 Princeton.

Defensive Player of the Week: Noah Hodge, Harvard – Tallied 37 saves and two steals as the Crimson defeated #17 St. Francis Brooklyn and #18 Princeton (10-6); posted 17 saves against the Terriers and made 20 stops vs. the Tigers.

Offensive Player of the Week: Graham Asalone, Chapman – Amassed 10 goals and four assists in a 23-20 win over Occidental and a 10-9 loss to Claremont-Mudd-Scripps; put in five goals in each game.

Defensive Player of the Week: Dylan Woodhouse, Whittier – Made 13 saves in a 19-7 win over Occidental.

Player of the Week: Jonah Addington, UC Davis – Made 15 saves and tacked on two steals in an 12-5 win over Santa Clara