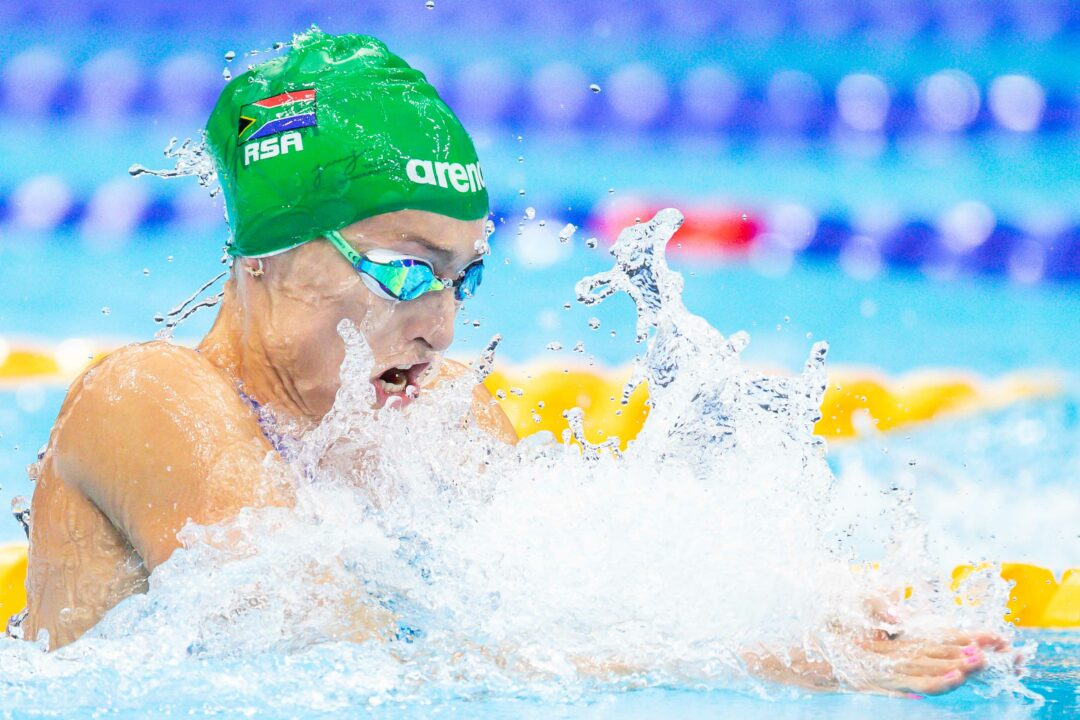 I sat down with SwimSwam's Braden Keith and Mel Stewart to analyze what happened in this post-Olympic week of swimming, which was surprisingly a lot Current photo via Jack Spitser/Spitser Photography

In this episode of the SwimSwam Breakdown, I sat down with SwimSwam Co-Founders Braden Keith and Mel Stewart to analyze what happened in this post-Olympic week of swimming, which was surprisingly a lot. Here’s a synopsis:

I just like that Coleman was surprised that somehow y’all kept talking about the Olympics no matter what topic was brought up.

Of course ya did!! It’s the Olympics! It just happened! It’s sorta the only thing anyone ever cares about!

Hey, the 3 of you, PLEASE do this every single week.
I will listen.
Do it.

And if you want to send any of those rumors that aren’t fit for publication directly to me, I will also totally keep them secret. (Who am I gonna tell, I don’t have any friends!! {Except for all my fellow commenters. My one true family.})

Have the dates been set for the 2022 Phillips 66 National Championships? Inside scoop, anyone?

What happened to Ryan Lochte? Saw his story post said surgery was a success.

Inflatable water slide incident. His wife Kayla said it was a torn meniscus.

Ouch!
Also just saw there is a SS article.

Swimming news question — Regan Smith signed with Speedo and Torri Huske signed with TYR. I know NCAA rules changed, but I didn’t follow it that closely. They can still swim in college, correct? Are there any limitations to their sponsorships that they wouldn’t have if they weren’t doing NCAA swimming?

Lots of thoughts here:
1. I have always said that the USA success is based on numbers and money! Many countries do a much better job of bringing along their athletes technically and for the long haul. And most medal foreign swimmers aren’t coming up thru the USA collegiate system. And money! No comparison! I think of each university as a training center….GB has 3 or 4 very good centers….the USA has maybe 50 with all the support and financial backing?
2. About the medal money! SA not having the medal money is so not surprising. And I bet she is very happy with her Gold and Silver. Hopefully no one is swimming for the medal money but… Read more »

We’re here for it! This weekly segment is all about opinions and discussion, so please continue to share your thoughts!

A little surprised (unless I’ve just missed it) that there has been no coverage or discussion related to Simone’s comments about not interviewing swimmers after disappointing swims. Would have thought to be a topic right within this site’s wheelhouse.