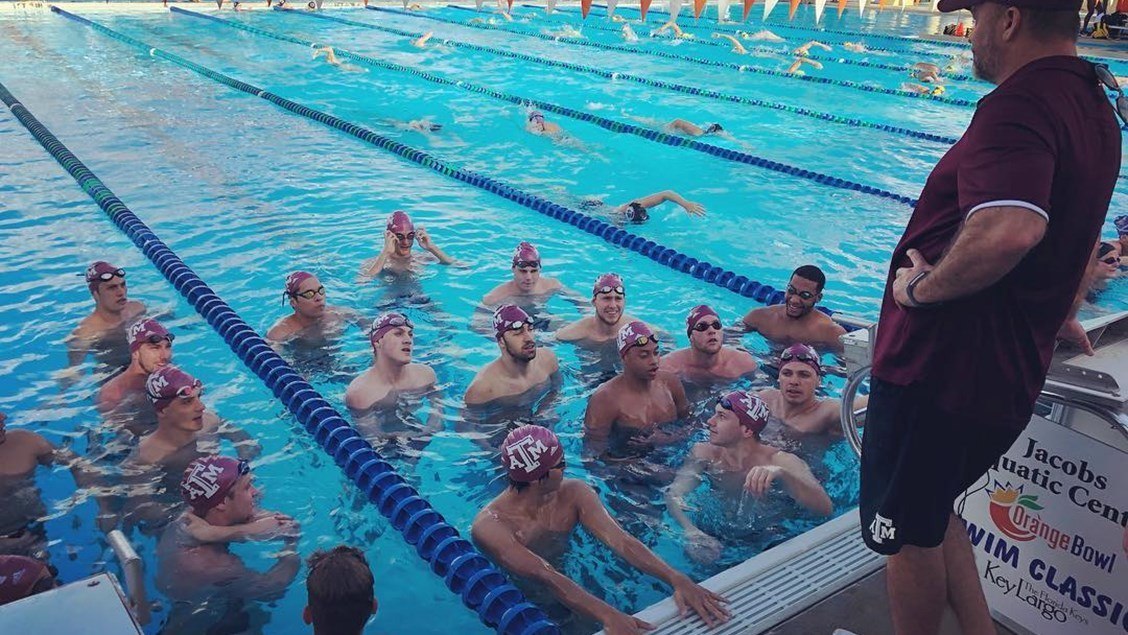 The meet is streamed online on SEC Network +, which provides events to SEC Network subscribers through WatchESPN and the ESPN app on smartphones, computers, tablets and other connected devices (Amazon Fire TV and Fire TV Stick, Apple TV, Chromecast, Roku, Xbox 360 and Xbox One).

Live scoring is available on 12thMan.com.