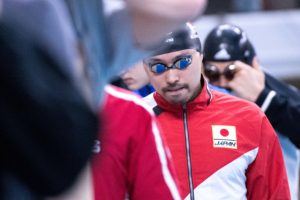 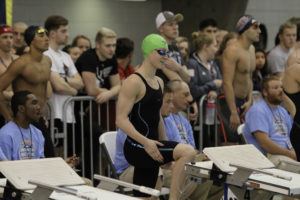 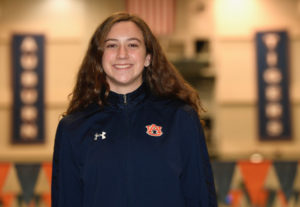 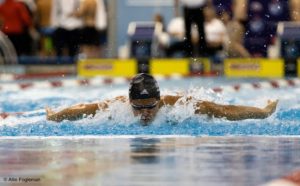 Sydney Pickrem will contest in her prime event, the 200 IM, while Brandon Fischer has another opportunity for an age-defying breaststroke swim.

Daniel Roy enters prelims as the top 200 breast seed on the men’s side – that’s one of a dozen events to go off this morning in Clovis.

sydney Pickrem picked up wins in the women’s 200 back and 200 breast.

Casas Goes 45.9 Back on Night 2 of Art Adamson Invite

Within a day of breaking 47 for the first time ever, Texas A&M freshman Shaine Casas broke 46 in the 100 back, leading an impressive night for the Aggie men at the Art Adamson Invite.

Long Gutierrez was one of ten named to Mexico’s roster for the World Championships.