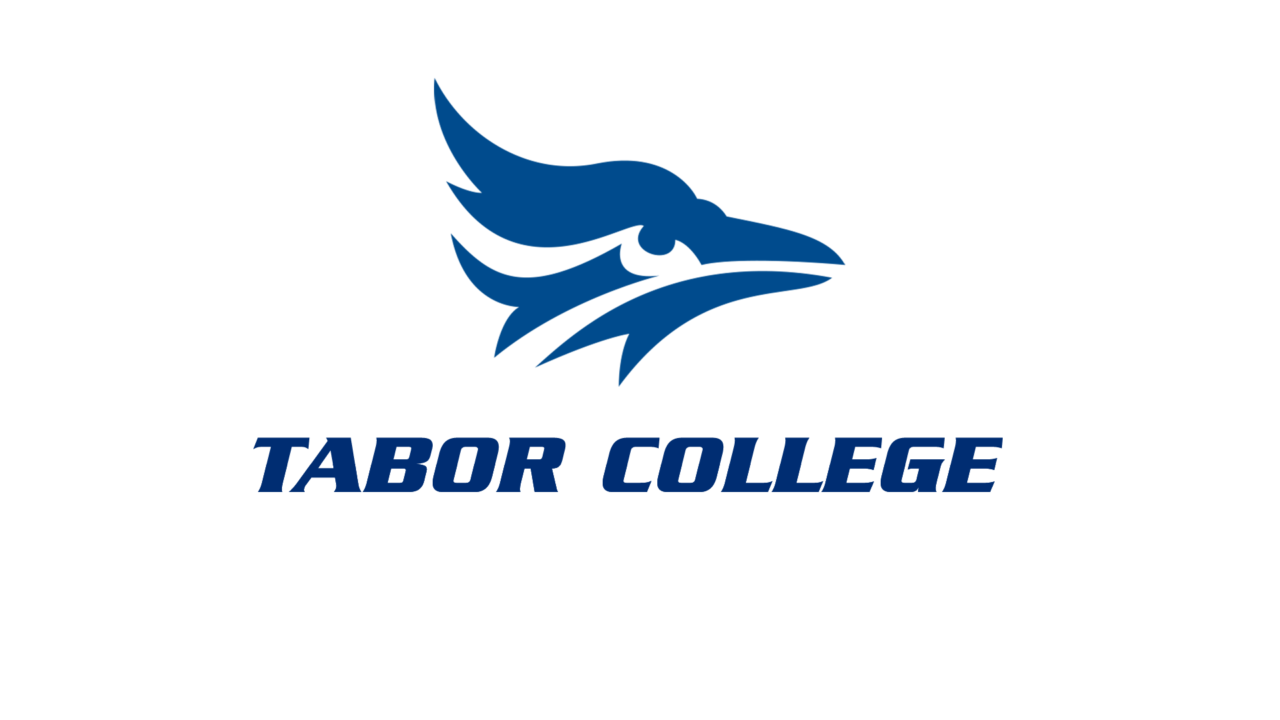 Tabor College for a few seasons after launching in 2014 had the only men's collegiate varsity swimming program in the state of Kansas. Stock photo via Tabor College

Tabor College in Hillsboro, Kansas has discontinued its men’s and women’s swimming programs. Swimmers were notified of the decision on Monday. This ends the 7-year history of the program that began in the 2014-2015 season.

The move bucks a trend of growth in college swimming at the NAIA level, which exists outside of the better-known NCAA structure. NAIA schools, which are generally smaller schools, have viewed swimming & diving programs as a way to boost enrollment, and many have added programs in recent years.

The cut comes after Tabor College announced a record new student enrollment of 237 in the fall of 2020, in spite of the pandemic. That marked a 34% increase in freshmen and 23% in the total entering class, including transfers. The school also named a new president, Dr. David Janzen, this year.

“I would guess it comes down to numbers,” the program’s head coach Nate Duell told SwimSwam when asked about the reasons for the program being cut. “It has been a struggle to maintain a team of larger than 12 at a very rural school with no on-campus pool and limited resources.

“I could give you a laundry list of recruiting challenges at Tabor but ultimately I did not get the job done and I take responsibility for that. However, I believe that we were still a financially viable program that provided more than we took and made a positive contribution to our small campus environment.”

SwimSwam has reached out to the administration for more information about why the program was cut, but they have not responded.

Nate is a class act and an extremely humble man. He took a chance on uprooting his family and moving them to a tiny little dot on a map in order to bring the joy of collegiate swimming to a group of student athletes who otherwise probably wouldn’t have had the opportunity.

He should be proud of his efforts there and know that each of his athletes is better for having known & been coached by him.

Well said. Always enjoyed seeing Nate at various meets these last few years and wish him all the best.

I swam against Tabor college when I swam club. Hope the college brings back swimming sometime.