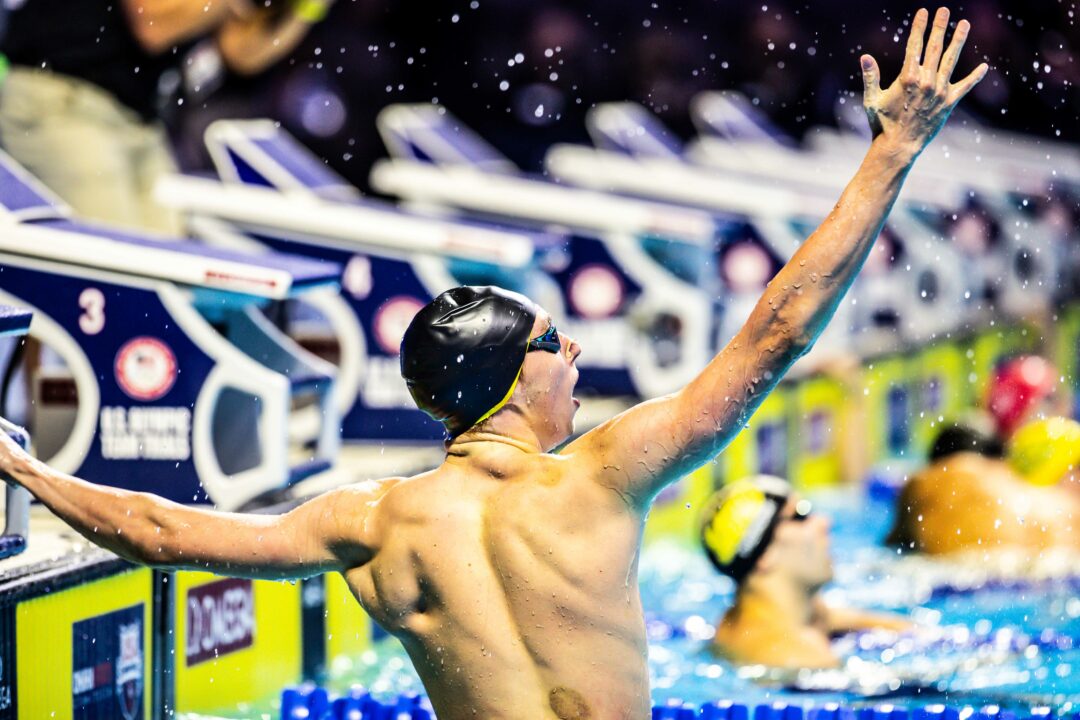 This week on the SwimSwam Breakdown, we discuss Jeanette Ottesen‘s book release and what it means that she admits to the longterm bullying of former teammate Lotte Friis, ISL athlete’s nearly boycotting over continued league non-payments, and Brooks Curry throwing down a spicy practice swim at the end of a workout. See full list of topics below:

Coleman, please keep the 4min-timer and remove the airhorn sound in the future breakdowns while you’re editing the videos.

Thanks for your understanding !!