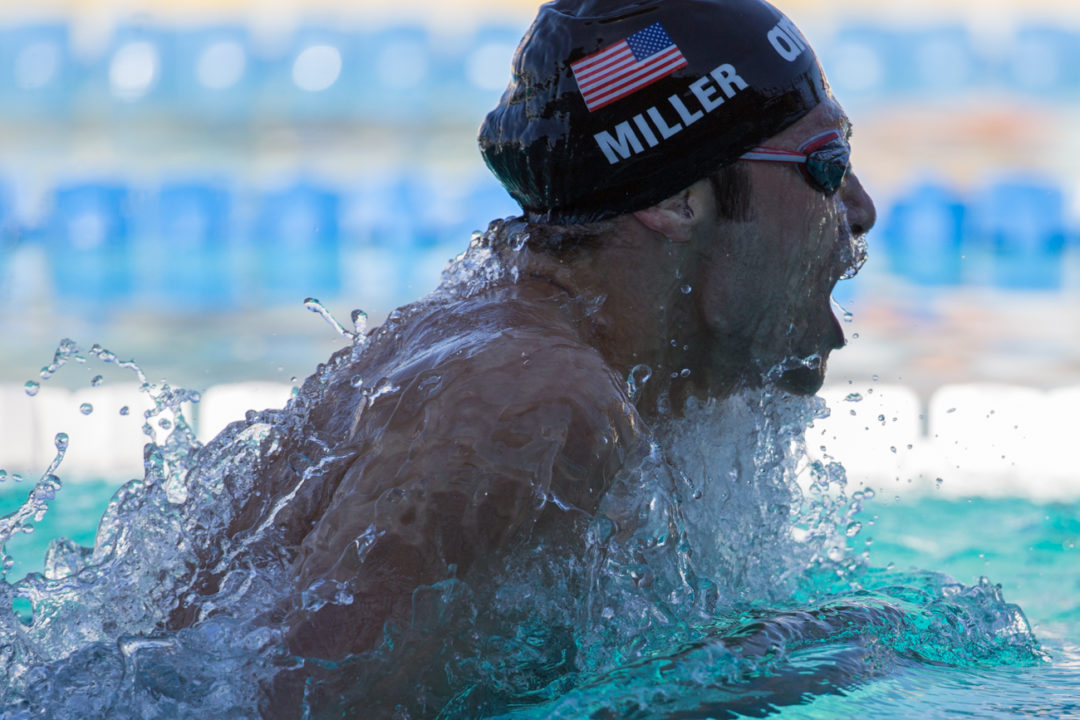 We’re back this week with swimming’s TopTenTweets presented by Arena, where we round up the best of the swimming Twitterverse. Current photo via “Rafael/Domeyko Photography”

As the rest of the field tired on the last 50, Molly Hannis continued to accelerate into the finish, touching in with the top time in the nation at 1:07.10

We’ve been paying homage to some of the world’s leading swimmers, based here at Loughborough, in our latest revamp😍

DKWTG (dolphin kick with the girls).

Sending a huge congrats to dual Olympian and Commonwealth Games gold medallist @DavoMcKeon on a wonderful career following his retirement from competitive swimming. We wish him all the best for his future endeavours. pic.twitter.com/xjprUP0f1q

Cheers to a wonderful career David!

Good vibes only in this vid!

5-time Olympic gold medalist @Nathangadrian was diagnosed with cancer in 2019 but that hasn't stopped him from doing what he loves: swimming.

Catch his story on today's episode of One Team: #ThePowerOfSports with @CoreyRobinson13 at 11:30am ET on NBC. pic.twitter.com/8Z7t5ojfox

Consider me not brave.

Isn’t the dolphin kick tweet confusing since it is illegal to push off on back on free?

It’s only illegal on the last leg of an IM or a medley relay.

It is confusing because what Braden says. There are different rules depending on whether you’re swimming a freestyle event, which is literally “free style” and you can do almost stroke technique you want, and a freestyle leg, in which you have to swim the specific stroke we commonly call “freestyle.” In “free style,” you can kick out on your back. In “freestyle,” you can’t. Kinda dumb. Kinda logical. Definitely confusing.