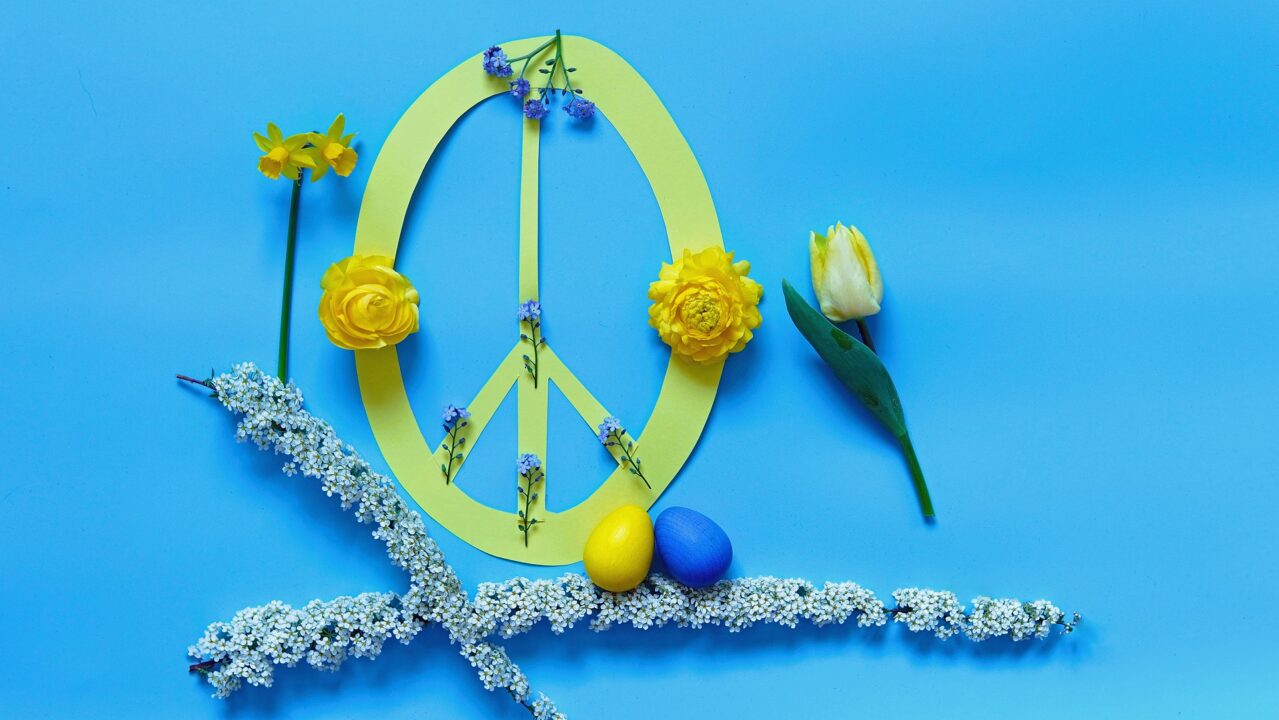 The Swedish Swimming Federation has decided to make an exception to its residency rules for participation in June's National Championship meet.

The Swedish Swimming Federation has announced details of its National Championship meet in June, including a key rule change in light of the war in Ukraine.

The championships will run from June 17-19, 2022 at the Eriksdalsbadet in Stockholm. The meet will be hosted in association with the Stockholm Police IF Swimming Association.

The meet won’t include the 13 athletes who are scheduled to compete at the World Aquatics Championships that begin mid-met on June 18 in Budapest. The meet will, however, include Ukrainian refugees who have fled the war in their home country after Russia invaded in February.

Ukrainian athletes, like their countrymates, have been spread around Europe, including in Sweden.

While Sweden normally requires that an athlete either be a Swedish citizen or be registered in Sweden for at least three months, the board of the Swedish Swimming Federation has made an exception. Refugees who have been granted a residence permit in accordance with the government’s Mass Refugee Directive will be exempted from the residency requirement to participate in the championships.

Swedish media estimated last week that more than 36,000 Ukrainians had sought refugee status in Sweden. The United Nations estimates that at least 6 million people, roughly 14% of the country’s population, have fled since Russia began its invasion of the country in February. More than half of those are in Poland – roughly double the size of the country’s largest city Warsaw.

More information about the Swedish Championships is available here.