Stravius Puts Up #3 Time in World, Qualifies for Gwangju in 50 Back 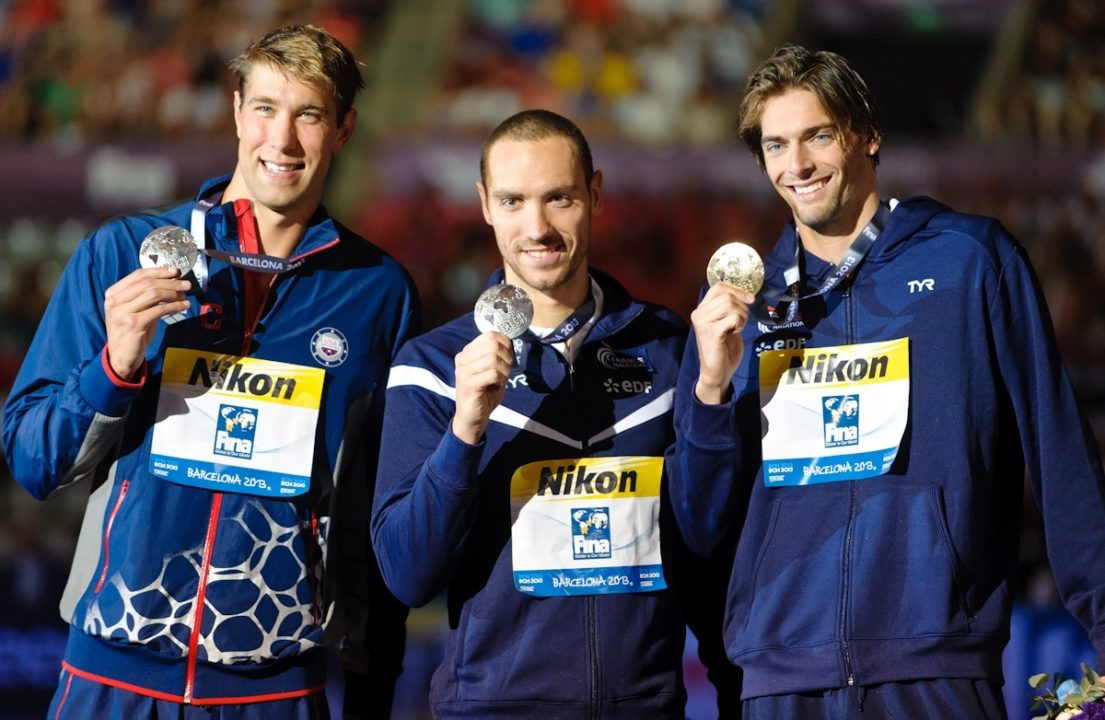 Jérémy Stravius swam 24.65 in prelims of the 50 back on Thursday to satisfy the first half of the FFN's criteria for making the 2019 World Championships team. Archive photo via Victor Puig

Jérémy Stravius, who swims for Amiens Métropole Natation but has been training under Fabrice Pellerin in Nice since the end of last summer, left nothing to chance this morning in heats of the 50 backstroke at French Elite Nationals. Given the FFN (Fédération Française de Natation) rules for qualifying for the 2019 World Championships (which you can read about here), either you swim fast in the morning or you get left home. And Stravius did just that. He entered the meet with a seed time of 24.83, which ranks 13th of the 204 swims he has in the FFN’s database, and which he achieved in the final at European Championships last summer. There, he swam 24.92 in heats (6th overall), 24.88 in semis (6th), and 24.83 in finals (5th). On Thursday, the goal time was 24.89 but Stravius wasn’t playing around. He clobbered his morning swim, clocking a 24.65 to rank 3rd in the world so far this season behind only Kliment Kolesnikov (24.40) and Xu Jiayu (24.47).

Now Stravius needs only finish in the top two in finals tonight to punch his ticket to Gwangju. His top 10 lifetime performances, of which this ranks 6th, are as follows:

Stravius’ lifetime best of 24.45 was achieved in the final of the 2013 World Championships in Barcelona, where he tied Matt Grevers for the silver medal, with teammate Camille Lacourt taking the gold with 24.42.