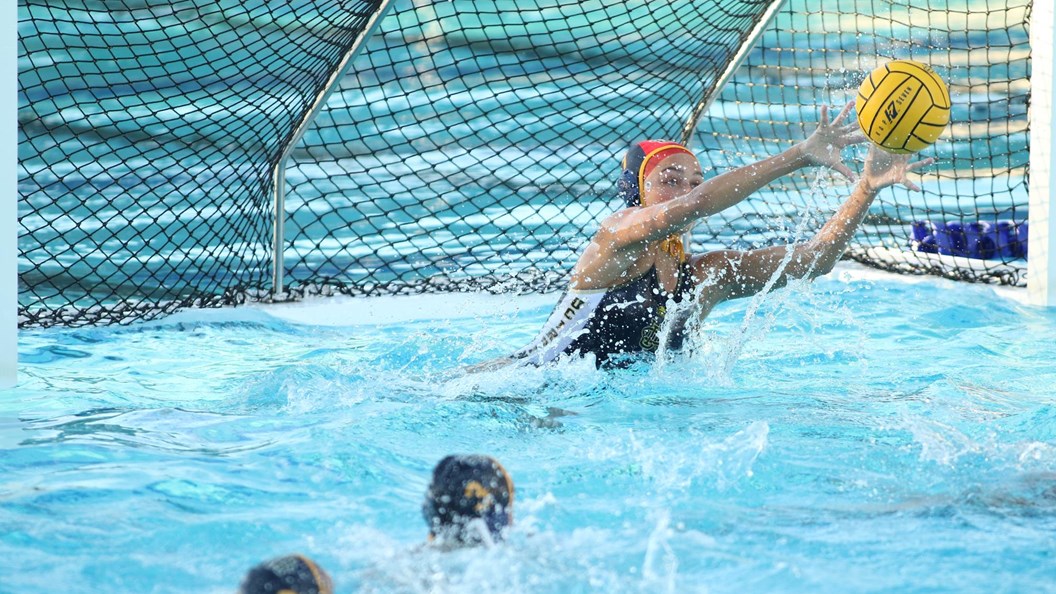 UC Irvine can clinch a share of the Big West title on Week 13, while many conference tournament seedings are at stake, especially in the MPSF. Current photo via UC Irvine Athletics 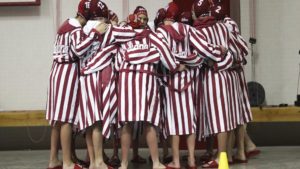 While the top seeds have already been decided for the CWPA, GCC and MAAC Tournaments, there are still 23 matches on tap for Week 13, including eight involving a pair of Top 25 teams.

The hottest action comes in the MPSF as #1 Stanford, #2 USC, #3 UCLA and #4 Cal are set for matches alongside #10 Arizona State and #20 San Jose State. Only the league’s top seed (Stanford) and #7 seed (Indiana) have been determined as yet. The top ranked Cardinal are set for a non-conference match against #9 UC Davis on Friday before facing SJSU to wrap league play.

#7 UC Irvine still has a shot at a share of the Big West regular season title if they can top #13 Long Beach State on Thursday.

#8 Pacific also is in action, although the Tigers already sewed up the GCC title.

Below is a conference by conference breakdown of upcoming matches and what is at stake on Week 13.

In the Big West, Hawaii clinched a share of the league title last week, but two conference matches remain on the slate as #13 Long Beach plays host to #7 UC Irvine on Thursday and faces #11 UC Santa Barbara on the road on Saturday. The top two seeds receive a bye in the league tournament on April 26-28. With a win UC Irvine would tie Hawaii for the conference crown and take the #1 seed in the tournament due to a head to head victory.

In the CWPA, the Division III Championship was awarded last week with Macalester taking the title over Austin College. Brown and Indiana are the last remaining teams in action ahead of the league tournament. The Bears face #22 Marist and the Hoosiers host McKendree on Saturday, both in non-conference play.

The Division I Championships are set for April 26-28 in Providence, Rhode Island. Behind top seeded Michigan, Princeton, Bucknell, Harvard, Brown, George Washington and Saint Francis round out the seven team field.

In the MAAC, the championship field is set behind #19 Wagner, the #1 seed. Marist, Iona and VMI round out the four-team field at #2 through #4. While the rest of the league takes the week off, #22 Marist faces Brown in non-conference play.

In the MPSF, #1 Stanford has clinched the league’s #1 seed and RV Indiana checks in at the #7 spot, but the remainder of the field is still to be determined. Three matches – Stanford vs. #20 San Jose State, #10 Arizona State at #4 Cal and #2 USC at #3 UCLA – will determine those positions. All are set to be played on Saturday.

In the SCIAC, eight league matches remain involving all nine conference teams. As it stands, Pomona-Pitzer boasts the top spot at 12-0, just ahead of Cal Lutheran’s 11-2 mark. Week 13 action is set for Wednesday and Saturday.

In the WWPA, two league matches are left on the slate with both coming on Friday. Sonoma State faces Fresno Pacific, while Cal State East Bay will travel to Cal State Monterey Bay. McKendree and UC San Diego also are in action in non-conference affairs on Saturday.