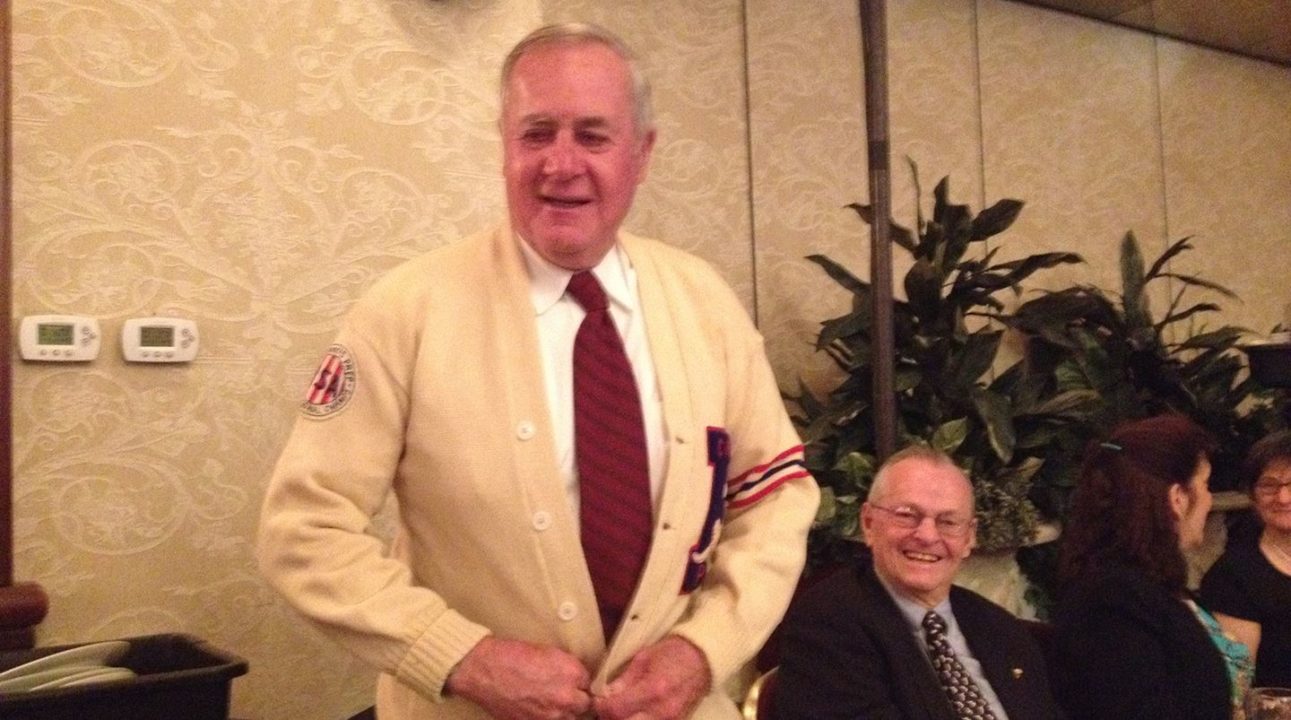 Harris was a men's water polo student-athlete at St. Francis from 1959-63 and was enshrined into the Terriers' Athletics Hall of Fame in 1969. Archive photo via St. Francis Athletics

BROOKLYN HEIGHTS, NY – St. Francis College Brooklyn mourns the loss of Charles Harris ’63. Harris was a men’s water polo student-athlete at St. Francis from 1959-63 and was enshrined into the Terriers’ Athletics Hall of Fame in 1969. In addition to playing at St. Francis, he played club water polo at New York Athletic Club and later coached at NYAC.

He garnered a number of awards throughout his career. Harris claimed the MVP AAU Senior Nationals – Curren Award in 1965 and 1975. He took home the AAU Metropolitan Association Outstanding Athlete award in 1967 and MVP No. American Cup in 1968. Harris was an AAU All-American Team selection (1965, 1967, 1969, 1970, 1978) and earned the Ameno Award for the top NYAC Water Polo Player/Contributor in 1967.

As a coach, he led NYAC to the AAU Senior National Championship and No. American Cup Championship in 1977. He was inducted into the USA Water Polo Hall of Fame in 1996 for his contributions to the sport as a player and coach.

Charles married his wife Dorianne in 1964 and had three sons, Christian, Grant, and Brian.

Charley was a class act as a player for the NYACteam. He was well-liked as a player and as as opponent