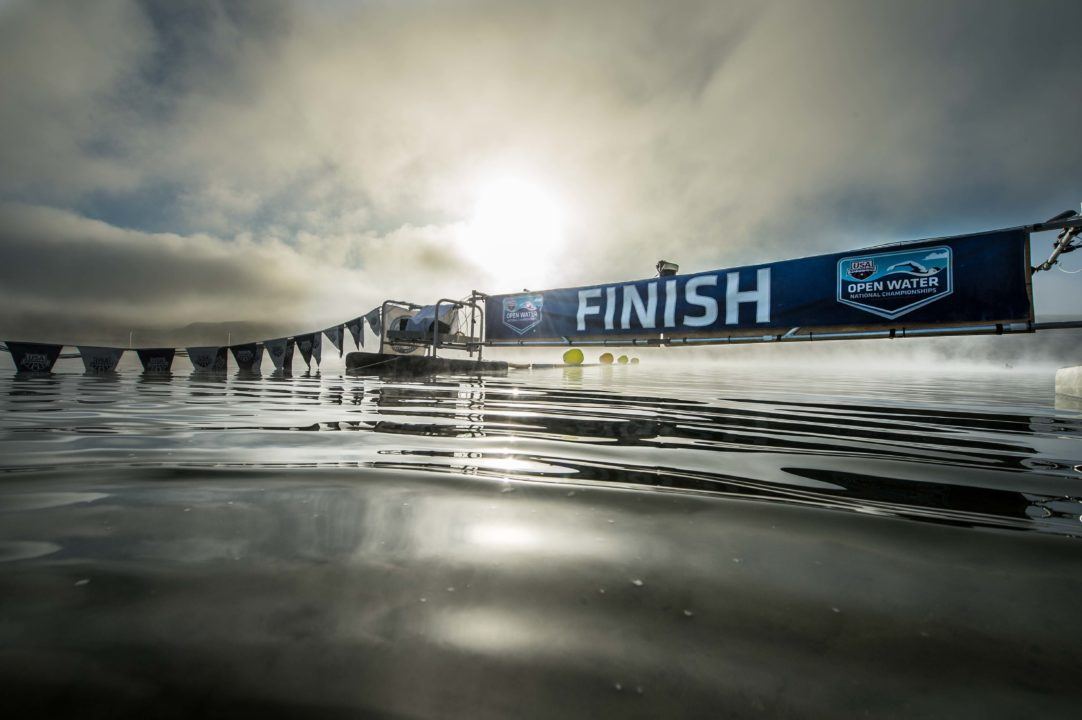 “If you don’t own the ocean, you’ll be seasick everyday” Leonard Cohen

My best ideas usually come submerged in water. The same experience Archimedes had when he screamed “Eureka!” (Greek “εὕρηκα!,” meaning “I have found it!”).

The story of Archimedes tells of how he invented a method for determining the volume of an object with an irregular shape. According to Vitrivius, a crown had been made for King Hiero II, who had supplied the pure gold to be used, and Archimedes was asked to determine whether some silver had been substituted by the dishonest goldsmith. Archimedes had to solve the problem without damaging the crown, so he could not melt it down into a regularly shaped body in order to calculate its density.

While taking a bath, he noticed that the level of the water in the tub rose as he got in, and realized that this effect could be used to determine the volume of the crown. For practical purposes water is incompressible so the submerged crown would displace an amount of water equal to its own volume. By dividing the mass of the crown by the volume of water displaced, the density of the crown could be obtained. This density would be lower than that of gold if cheaper and less dense metals had been added. Archimedes then took to the streets naked, so excited by his discovery that he had forgotten to dress and screamed “Eureka!”. The test was conducted successfully, proving that silver had indeed been mixed in.

Pool swimming is controlled. Open water swimming is not. There are many variables which are for the most part, uncontrolled. Water and air are two different elements, with two different densities, thus creating many choices. How can you respond to these choices rather than react?

Have a deliberant cadence adjusted for the two different elements.

Nowhere are the disparages more apparent than in the sea, everything exists and you must prepare for the full spectrum of possibilities. A split tempo stroke is where the stroke is longer underneath and faster through the air. This stroke, will help you hold your line in a rough sea, a cross current, or a sea that is a “washing machine sea” (no pattern)

Water is 800 times denser than air. Here you don’t use cross training but cross knowledge.

In cycling and running the tempo is the same but in open water swimming the tempo is different. I call it 80/20 or split tempo. You remain long and powerful underneath the water and release and relax faster in the recovery through the air. This is where you make up time not in the water. Don’t shorten your stroke but speed up your recovery in the air.

Tip: Long Anchor with your front catch. This will keep you in a straight line regardless of currents, tides, or the pull of the moon.

Forget about Catch up Drill. That will keep you playing keep up in the Open Water.

Instead, Stay Connected. Think of your arms as the crank arms and your heart the bottom bracket. As your left arm enters your right presses and finishes and vice versa.

Don’t forget that is why we do this. Have fun and remember each training session and race is a celebration of your body and your soul. Experience your own ”Eureka” moments. Your best ideas will come when you are in the sea.